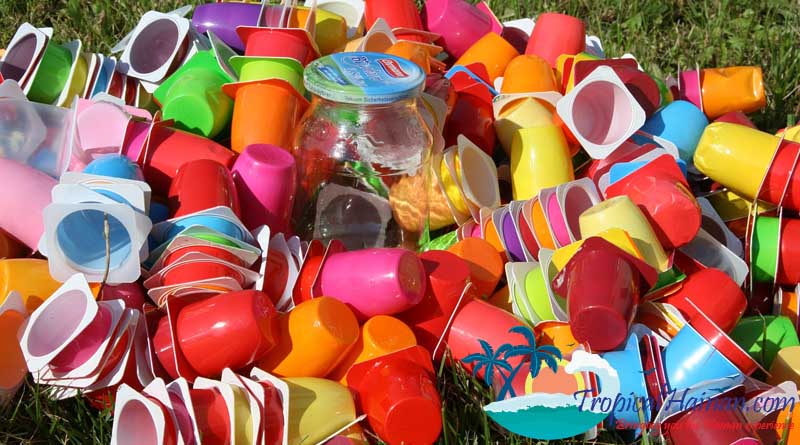 According to Hainan Provincial Department of Ecology and Environment spokesman, Mao Dongli, the amount in fines for damage to the environment in Hainan during 2018 amounted to 184 mln yuan (about $26.7 million)

“Last year, Hainan law enforcement agencies investigated 1172 cases of environmental violations involving 275 provincial enterprises,” said Mao Dongli, as quoted by the China Daily. “54 people were detained, while the amount of fines is up 76% compared to the previous year.”

According to the official, “the penalty for illegal activities that cause damage to the environment is a part of the comprehensive measures taken by the Hainan administration for the “green” development of the province.” The deputy head of the department noted that “strict administrative punishment is an effective way to force enterprises to comply with the law in the field of environmental protection.”

Mao Dongli also noted that currently the province’s companies are now under increased environmental requirements. last year, the authorities examined 641 projects, of which seven were rejected due to ecological threats.

Over the past three years, about 500 projects were given a red light. “Fighting the violators,” he stressed, “is necessary in order to keep the mountains of Hainan green and the sky blue.”