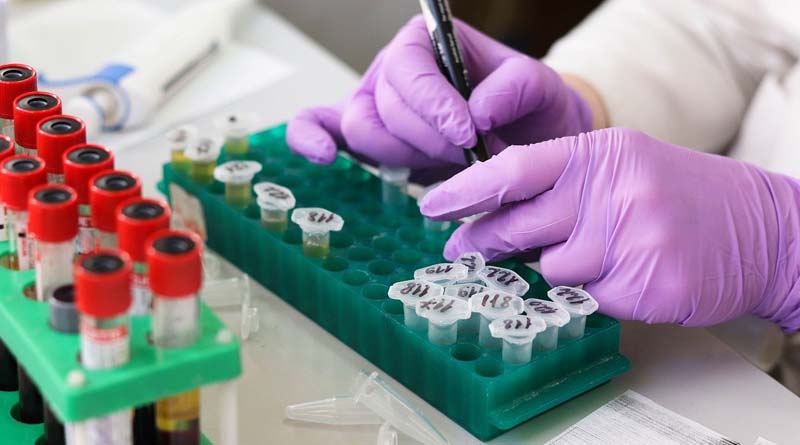 The world is racing to learn more about the outbreak of a new corona viral infection in an effort to contain the spread and develop a vaccine.

How does the virus spread?

This is one of the most urgent question surrounding the outbreak.

Chinese authorities have already confirmed that it spreads from person to person after identifying clusters of cases among families, office workers as well as transmission from patients to health-care workers.

Monitoring the rate at which new cases appear, and when symptoms begin to show for each new case, should reveal how easily the virus passes between humans and whether the outbreak has the potential to persist.

One figure that epidemiologists want is the number of people that an infected person is likely to further infect — known as R0. (Pronounced R nought).

An R0 of more than 1 means that measures, such as quarantine, will be needed to contain the spread.

Because of gaps in data, and a constantly developing situation, the R0 is considered to be a moving target and other teams have suggested slightly higher values or slightly lower values, but most estimates tend to be close.

These estimates are similar to the R0 of SARS during the early stages of the 2002–03 outbreak, and of the novel strain of H1N1 influenza in 2009.

“For now it’s in the range of these other epidemics, and that indicates the potential that it will cause a similar scale of public-health concern if nothing else happens,” says Mark Woolhouse, an epidemiologist at the University of Edinburgh, UK.

Can infected people spread the virus without showing symptoms?

Another major question is whether, (and to what degree) people without symptoms can infect others.

A study of a cluster of six infections in a family in Shenzhen identified a child who was infected with the virus but showed no symptoms. If such asymptomatic cases are common and these individuals can spread the virus, then containing its spread will be much more difficult, researchers say. Key to controlling the SARS virus was the fact that few cases were asymptomatic.

How deadly is the virus?

High rates of pneumonia among the first people infected had many researchers worried that the Wuhan virus was especially virulent. Those concerns have receded slightly, as more mild cases have turned up. With some 100 deaths in more than 4,500 reported cases, the virus does not seem to be as deadly as SARS, which killed around 10% of the people it infected.

Where did the virus come from?

Authorities are working on the theory that the virus originated in an unidentified animal or animals, and spread to humans at an animal and seafood market in Wuhan, which is now closed.

Identification of the animal source of the virus could help officials to control the current outbreak and gauge its threat — and potentially prevent future epidemics, say researchers.

What can we learn from the virus’s genetic sequence?

Genetic sequencing of the Wuhan coronavirus offers clues to its origins and spread. Labs in China and Thailand have sequenced the genomes of more than 20 strains found in infected people and have made them publicly available.

Viral sequences could identify any genetic changes that might have helped the virus make the jump from animals to humans. And if there is extensive human-to-human transmission, geneticists will be looking for signs that the virus has gained further mutations that are enabling it to spread more efficiently in humans.

Can a drug be developed to treat the coronavirus?

No drugs have been shown to be effective in treating SARS or other coronavirus infections in humans, and no vaccines aimed at preventing these infections have been licensed.

A team at China’s National Engineering Research Center for the Emergence Drugs in Beijing is working on finding therapies that would work by blocking the receptor on human cells that the virus latches on to and uses to infect the cells. 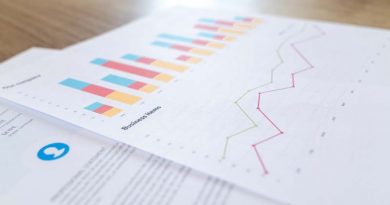 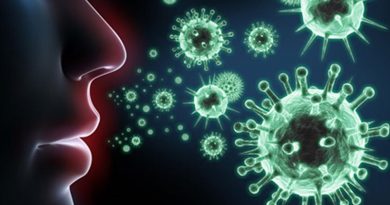 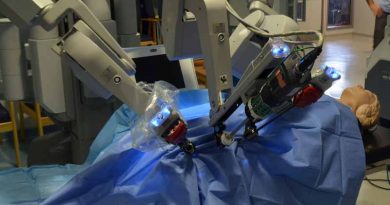 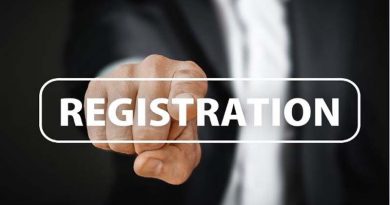 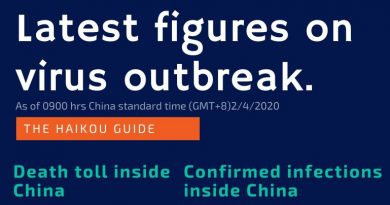