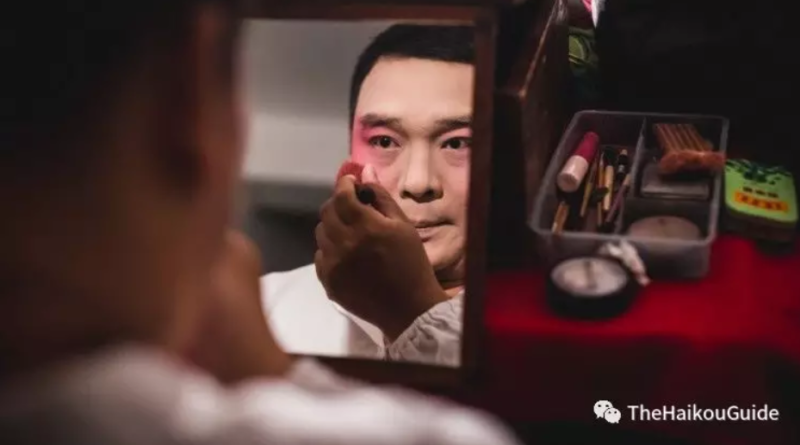 A night at the opera Hainan style

Hainan opera is an integral part of Hainan culture. Its origins, when it began and how it developed are a little unclear. What is known for sure is that it has been a part of Hainan Island culture going back for at least three hundred years. From the 1740s to the 1790s the number of theatre halls in Haikou where operas were performed for locals slowly grew, but it wasn't until the arrival of Huang Kuang Sheng, a famous Hainan opera singer (1875 - 1908), that its popularity really soared. Hainan Opera has three genres, drama, action and modern. There are currently about 1,500 classical or traditional plays which encompass drama and action with modern plays being written all the time. The five classic character roles are sheng, dan, jing, mo and chou each of which can be further divided into various types of characters and (very) roughly translate into young handsome male, elegant female, colourful character, bearded character and extras.

Even if you speak Mandarin Chinese quite well don't be disappointed if you don't understand what's going as it is in Hainan hua (the local dialect). Backstage is well worth a visit if they allow you to take a look, it's a hive of activity throughout theperformance. The older generation of Hainanese are particularly passionate about their opera, for them, it's more than just music and song, it's a part of their cultural heritage, a link to previous generations and the history of where they came from. Hainan opera is a reflection of their values, attitudes and communities and they pack out opera halls for professional performances and flock to local parks in the city to enjoy Sunday morning amateur shows. With many professional and amateur opera troupes currently practising and performing in Hainan, for now, Hainanese opera seems to be in safe hands. But there is no doubt that Hainan opera will face a significant challenge in the years to come as it strives to re-engage the internet generations. A Haikou opera troupe rehersing and performing in a local village.

Where can I see Hainan opera?

There is a small coffee shop called 自在咖啡 zi zai ka fei which is on Qi lou, they usually have small opera performances and other traditional Hainan style shows on Saturday afternoons around 3pm. Other than the coffee shop, you would need a stroke of luck to catch a show as they seem to just pop up at last minute around town, occassionally you'll see posters advertising the opera in older neighbourhoods. You will usually hear the sound of the opera before you see it, just follow your ears. 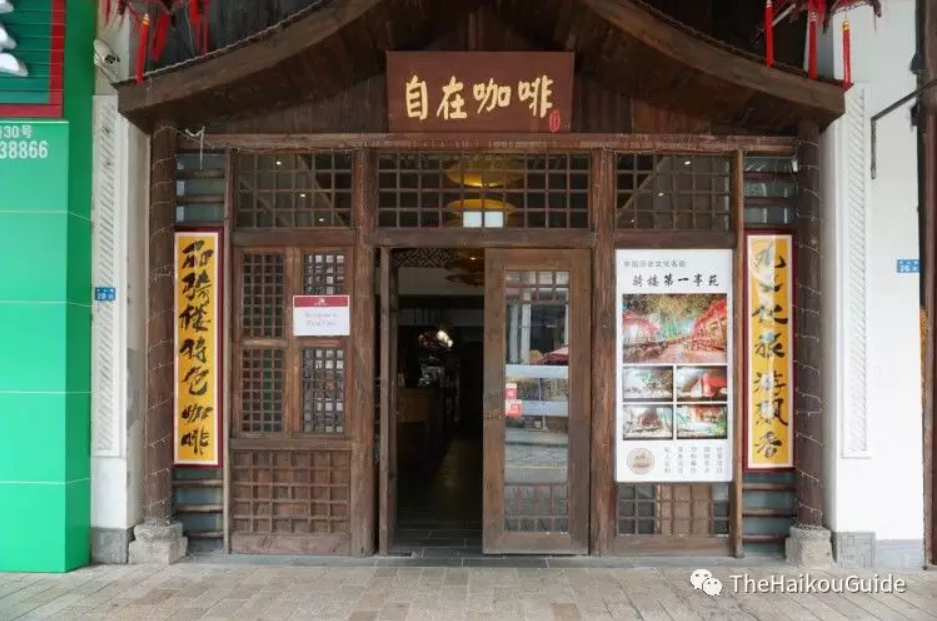 Below is a video showing an opera troupe practicing in a studio in Haikou and then performing at a village close by in the evening.

Published by tropicalhainan.com and the Haikou Foreign and Overseas Chinese Affairs Office and the Haikou Bureau of Foreign Experts Affairs. Scan our QR code below to follow the The Haikou Guide official account. 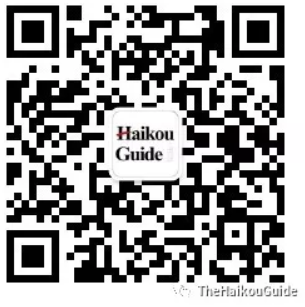 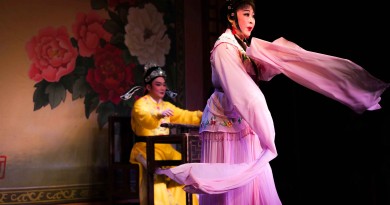