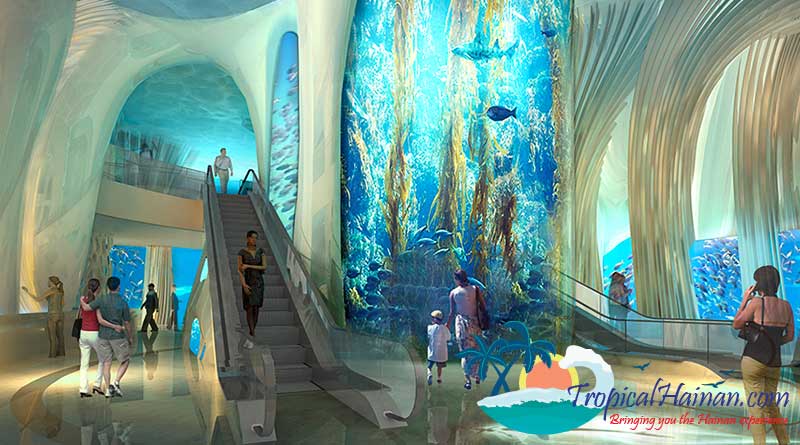 China’s first Atlantis resort, a US Dollar two billion project located in Sanya, officially opened on April 28 2018. Atlantis Sanya is an integrated entertainment destination occupying 540,000 square meters of land, designed as a modern interpretation of the mythical city of Atlantis.

Overlooking the South China Sea, Atlantis Sanya also boasts one of the largest open-air aquariums in the world, The Ambassador Lagoon, which is home to more than 86,000 species of marine life.

At the heart of Atlantis Sanya is the Lost Chambers Aquarium, which allows visitors to immerse themselves and learn more about the richness and diversity of its inhabitants.

For more thrill-seeking guests, the gravity-defying waterslides at Aquaventure Waterpark promise fun for the entire family. This expansive 200,000 square metre waterpark is the first in China to open every day of the year.