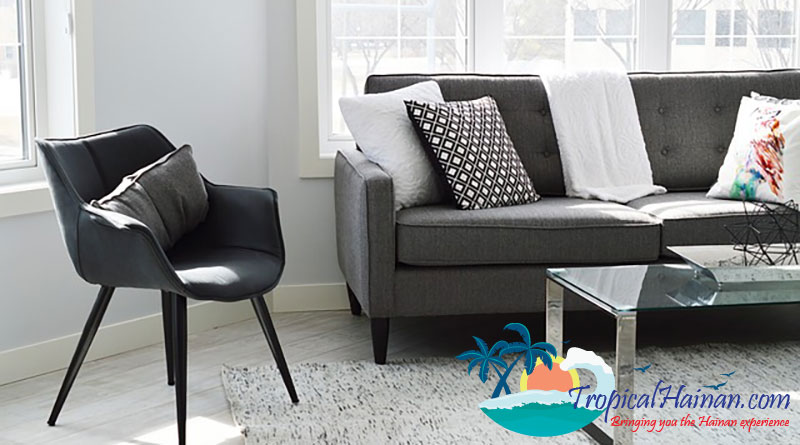 lengthy residency requirements to purchase homes, bans on flipping property, down payments of as high as 70 per cent as authorities go to unprecedented lengths to combat real estate speculators in Hainan.

While the curbs have shown early signs of working, some buyers are still exploiting loopholes and others are moving to hot markets elsewhere - underscoring the challenges for China's leaders as they try to break a nationwide addiction to property speculation.

"It's like water that's spilled over," said Yang Kewei, Shanghai-based research director at property data and consulting firm China Real Estate Information Corp. "You block it here, it flows there."

In new rules introduced from April 22 this year, a non-local buyer now needs to pay at least two years of taxes into the province to be eligible, while the requirement remains at five years for the three big cities.

There's also an explicit ban on the practice of gaining buyer eligibility by paying several years of taxes in a lump sum.

But some buyers are finding ways to get around the restrictions. One way is a delayed contract, in which buyers sign for homes that will legally be transferred to them after the two-year waiting period to become a Hainan resident, according to brokers familiar with the practice.

Zhuang Yan, a 37-year-old accountant from northern China, is scouting for suitable property projects outside the three most-popular cities and is willing to give the delayed contract a try.

She believes prices are set to surge and said she doesn't want to "risk" missing the property boom.

Some buyers are replacing traditional sale agreements with long-term rental contracts, getting the right to use the property.

At Laiying Peninsula, a hotel project converted into residential use in eastern Hainan's Wanning city, buyers can sign two separate 20-year rental contracts instead of buying the property outright, said Mr Yao, an agent who chose not to disclose his full name to avoid scrutiny speaking about a sensitive topic.