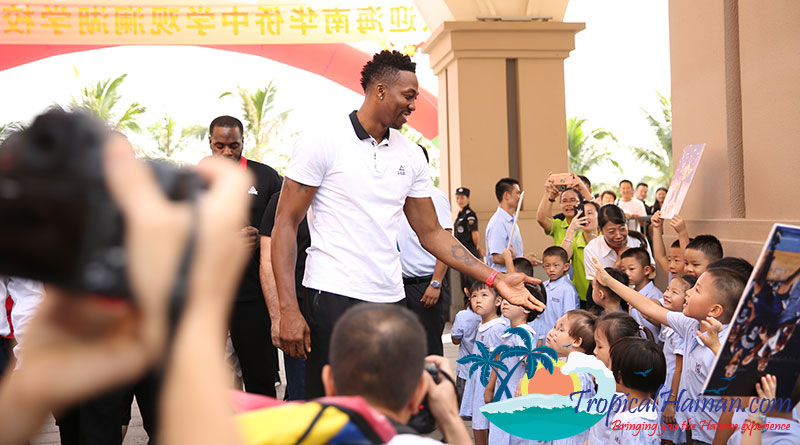 Eight-time NBA All-Star Dwight Howard surprised pupils at the Mission Hills School in Hainan Province when he turned up at the opening ceremony for the new semester. After greeting the students, the Washington Wizards center hosted a basketball clinic in the school grounds, located within the luxury Mission Hills Haikou resort on the tropical island. 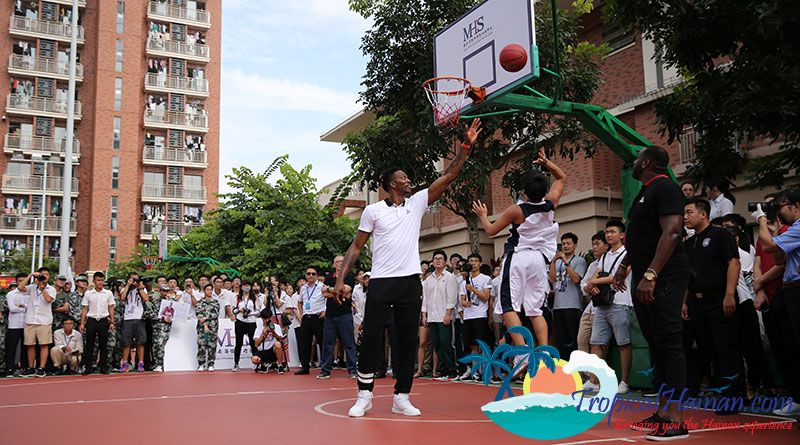 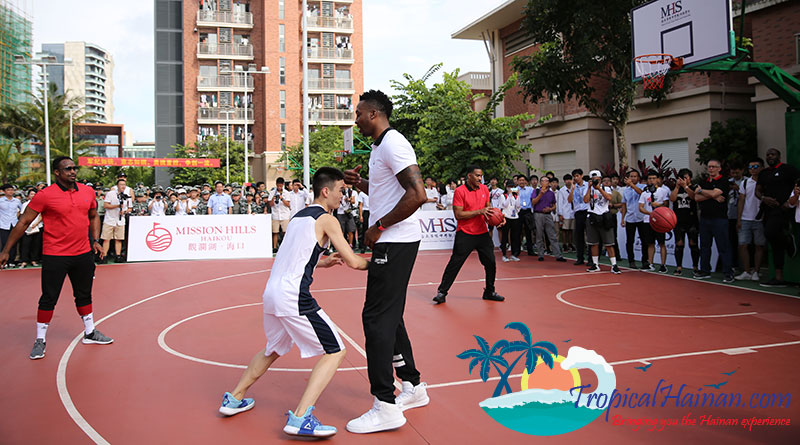 32-year-old Howard – who stands 2.11 meters tall – entered the NBA draft in 2004 and was first selected by the Orlando Magic. An eight-time All-Star, eight-time All-NBA Team honoree, five-time All-Defensive member and three-time Defensive Player of the Year, the American has been ranked consistently as one of the best in the league in rebounds, blocks, and field goal percentage and has set numerous franchise and league records. 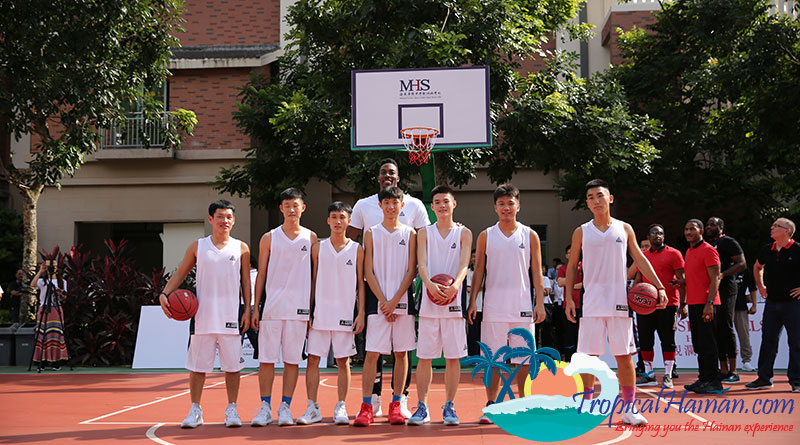 In 2009, Howard led the Orlando Magic to the NBA Finals. The Peak Sports ambassador then enjoyed spells with the Los Angeles Lakers, the Houston Rockets, the Atlanta Hawks and the Charlotte Hornets before joining the Washington Wizards in July 2018.

In 2017, another NBA legend, Kobe Bryant was in Haikou to witness the announcement of a multiyear partnership between Mission Hills Group and NBA China to design, develop and operate China's first NBA Basketball School as well as an NBA interactive experience and store in Hainan Province.

The NBA Basketball School at Mission Hills Haikou will be open to male and female players, from junior level to professionals and will be completed in early 2020.