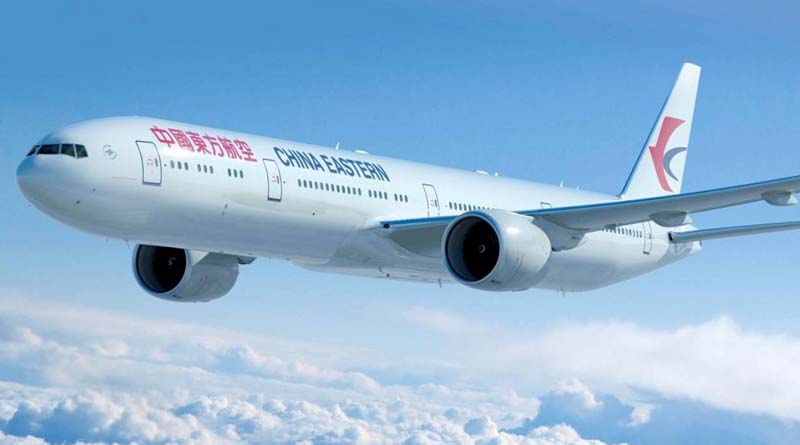 China Eastern Airlines intends to establish a new airline in Hainan along with a group of other investors to take advantage of the free-trade port and tourism growth, it said in a filing to the Hong Kong stock exchange.

The Shanghai-based airline will establish Sanya International Airlines with shareholder Juneyao Airlines, a unit of Trip.com, and two other state entities.

The Shanghai-based carrier will be the majority shareholder in Sanya International Airlines. Other backers include the governments of Hainan province and Sanya city.

Two other state-owned entities, Sanya Development Holdings and Hainan Communications Investment Holdings, will each own 10 per cent of the new joint venture, according to an announcement on the Hong Kong Stock Exchange on Sunday.

China Eastern, which lost 3.93 million yuan in the first quarter because of the coronavirus, said the new joint venture will have registered capital of 3 billion (US$420 million) to 6 billion Yuan.

The shareholders will pay in cash and other assets, which could include aircrafts. The framework agreement is still pending regulators’ approval, and the green light from the boards of each investor.

China Eastern said in an announcement, “To grasp the opportunities from Hainan developing into a free trade port with Chinese characteristics, and from its development into an international tourism and consumption hub the company has worked with multiple parties to establish Sanya International Air.”

The filing makes no mention of HNA. 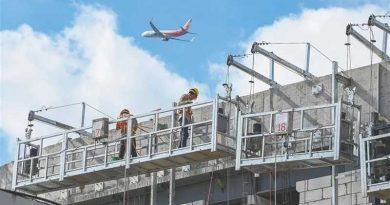 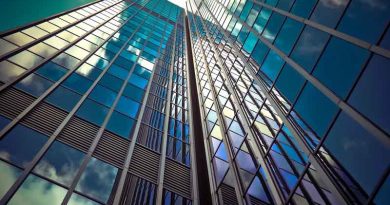 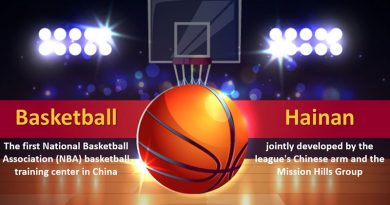 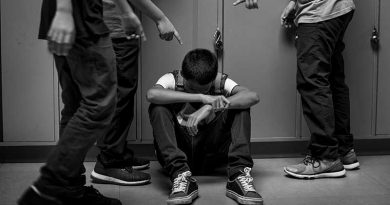