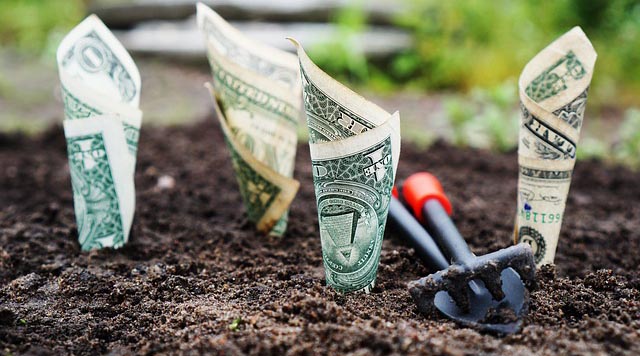 The State Council issued a circular that provides measures to boost foreign investment, as part of an effort to build “a new open economic system” in China.

In order to implement the plan, the government decided to further push forward its opening-up policy, with efforts to revise the Catalog for the Guidance of Industries for Foreign Investment, and further open the service, manufacturing and mining sectors.

In addition, it encouraged foreign investment to take part in the implementation of China’s innovation-driven development strategy and upgrades in the manufacturing sector, and encouraged foreign talent to start businesses in China.

The circular said the “Made-in-China 2025” initiative also applies to foreign-invested enterprises, while encouraging them to pour more investment in high-end, intelligent and green manufacturing.

Meanwhile, the government called for creating a market environment of fair competition, which requires related departments to examine the business licenses and qualification applications of foreign-invested enterprises with the same standards and processing timetable as those for domestic-invested enterprises.

Domestic and foreign-invested enterprises should also get equal access to participate in China’s standardization reform, to enhance the openness and transparency of the country’s investment environment.

The intellectual property of foreign-invested enterprises should also be protected, according to the document.