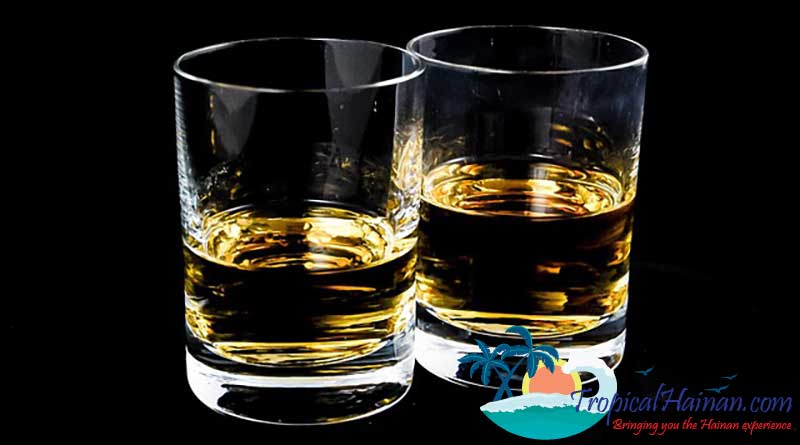 China’s food safety watchdog has issued an alert as 22 people were hospitalised on Friday after drinking counterfeit whiskey spiked with methanol at a bar in Heyuan in the southern province of Guangdong.

Four of the 22 were treated for serious conditions according to the hospital.

The bar (Muse) has a valid business license and other documentation, but a government inspection team found bottles of two flavored whiskey brands, Flylions and Faliya, for which the bar could not produce a receipt

The two contaminated alcohol brands were registered by Penglai Weiyade Wine, a winery based in Yantai in the eastern province of Shandong, according to the Guangdong Food and Drug Administration.

Police detained the owner of the bar and three other employees over the alleged sale of poisonous and harmful food after they failed to provide proper invoices that documented details about the bar’s suppliers.

It is believed that the whiskey was also sold in Hainan, Henen and Guizhou provinces, mostly to bars.

Where locals like to eat: Back alley river crabs in Haikou 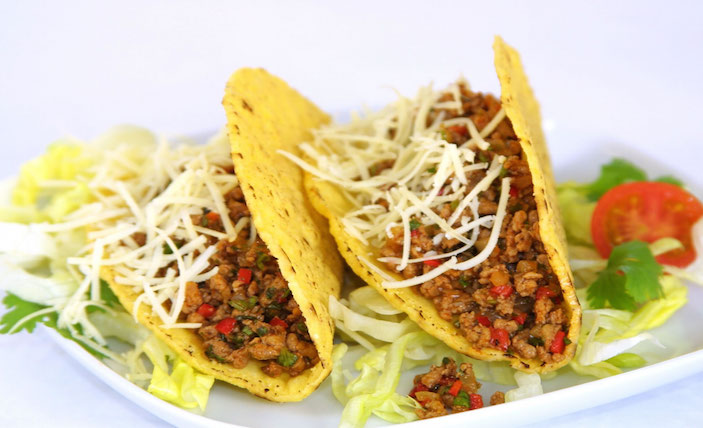