Dragonboat Festival dates back to the Warring States Period and is marked to remember Qu Yuan, one of China’s greatest ancient poets 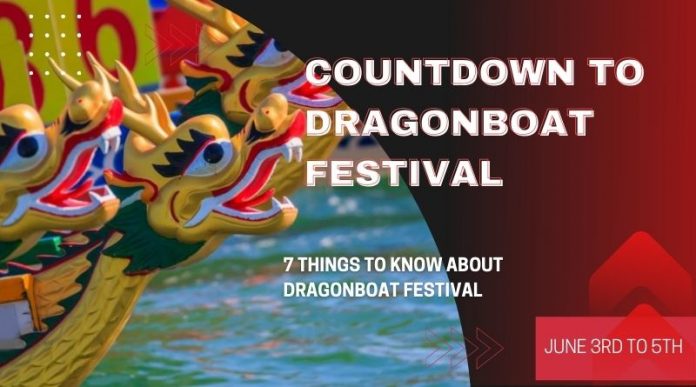 According to the State Council’s “Notice on the Arrangement of Holidays in 2022” this year’s Dragon Boat Festival will take place from June 3rd to 5th, a total of 3 days holiday.

Did you know? 7 key facts about the Dragonboat Festival.

Dragonboat festivities vary from region to region in China, but they usually share several features.

Where to watch a Dragonboat race in Hainan?

Bo’ao Lecheng awards up to 25 million yuan to attract medical...