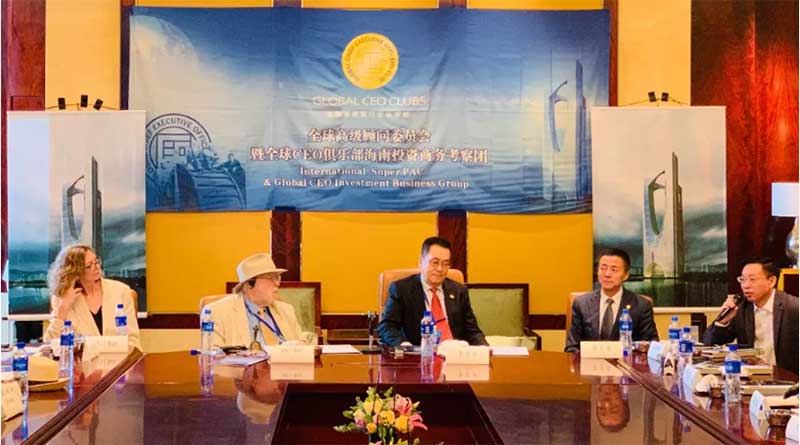 A delegation of five global top 500 companies and nearly 50 global CEO clubs from 12 countries are in Hainan for investment investigations from March 21st to 27th, with an intentional investment of more than 30 billion yuan.

Founder Chairman of the Global CEO Club and known as one of the 100 most successful people in modern history of the United States, former Harvard University professor Dr. Mancuso announced that Hainan is a good investment destination compared to Hong Kong, Singapore and other places, where the investment cost is relatively high. With good business opportunities, he is willing to bring American investors and contribute to building of the free trade zone here, which is also a good opportunity for US investors.

Joe Mancuso officially announced the relocation of the global CEO club headquartered on Wall Street to Haikou, Hainan. Predecessor of the Global CEO Club, the American CEO Club was established in 1977. The headquarters were originally located on Wall Street in New York, USA. Founding members include CNN, Forbes and Southwest Airlines.

The relocation of the headquarters to Haikou will simultaneously launch the Global CEO Club Headquarters Building and the Hainan Global CEO International Finance Center project in Haikou. Aiming to create an international RMB offshore financial center and renminbi product innovation and trading centre along the “Maritime Silk Road”, the budget investment amount is 10 billion yuan.

The delegation also intends to invest in the Hainan Four Seasons Paradise project to build the world’s first 800-meter-diameter winter and summer indoor sports arena and a multi-format tourism and holiday complex, the budget investment is 20 billion yuan. 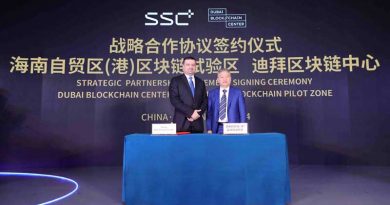 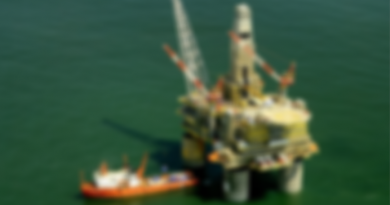 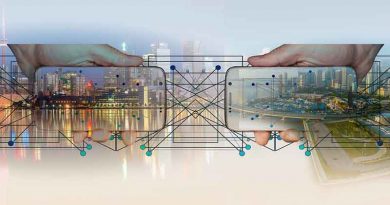