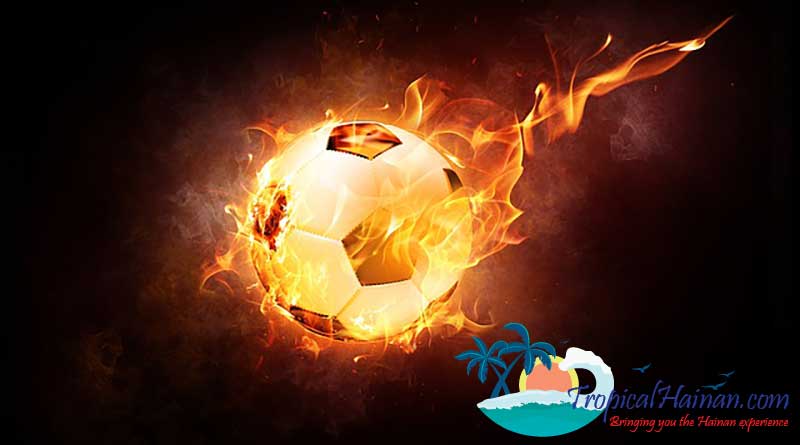 March 2015, the State Council's General Office announced plans to develop soccer in China, key areas of development included raising the standard of the national team to international standard and bidding for the FIFA World cup.

Since then more than 10 Chinese provinces have expressed interest in sponsoring high-level soccer events.

In November 2016, Hubei Province announced that they will support Wuhan, the province's capital city, in its bid for China’s national team matches, A-level international matches and even the FIFA World Cup.

According to ECNS, Jiangsu and Zhejiang provinces have also made the World Cup a major goal, while Shandong Province, North China's Inner Mongolia Autonomous Region and South China's Hainan Province, have expressed an interest in "high-level," "large" or "significant" international soccer events.

Soccer culture is growing in Hainan aided in part by big name investments in the sport in the Island. Spanish superclub Barcelona recently became a "strategic financial partner" with Mission Hills Haikou to build a Barcelona-backed academy at the famous golf resort.

The academy can house more than 1,000 soccer students and will also be a training centre for China's top clubs. China's national team, ranked 83rd in the world and often a source of disappointment for Chinese fans, is now coached by Italy's Marcello Lippi, and will use the academy as a winter training base.

While hosting the FIFA World Cup may still be a distant dream, the possibility of hosting high-level, or significant international soccer events is now one step closer.