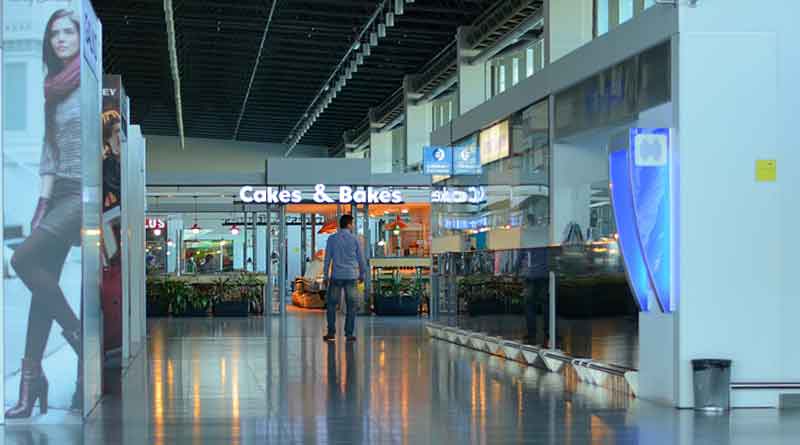 Mr Sun Yong, Vice Chairman and GM of Haikou Meilan Airport Duty Free recently revealed that during the five years since the duty free organisation started, the company’s retail revenue has quadrupled to reach RMB1.65bn ($239m) in 2016. In the first year of operation the company registered RMB380m ($55m).

Yong also stated that the operation has maintained an average annual growth rate of 44%. Inside the last five years the retail area has expanded from 23,142sq ft to the present 328,794sq ft and the number of brands has grown from the initial 50 to today’s 350.

The airport which serves Haikou, the capital of Hainan Province of China, first opened in May 1999 and became the first with offshore duty-free shops in China by December 2011.

DFS, which is the supply partner for the duty free operations at Haikou Melian Airport, praised its successful partnership with the Haikou Duty Free organisation – which is actually a joint venture with HNA (Hainan Airlines).

OPEN TO OTHER OPPORTUNITIES IN HAINAN

“For us it’s a great way for us to bring our expertise and our support to the tourism experience on the beautiful island of Hainan and of course if there would be other opportunities of that type we would be happy to pursue them as well,” says Schaus.

“Very often we appear with our own brand such as the T Galleria or DFS and then some times we appear in the background supporting others to do a great job.”

In 2016, Meilan International Airport, served a record 18.8m passengers; an increase of 16.3% compared with the previous year.