Hainan opera is an integral part of Hainan culture. Its origins, when it began and how it developed however are a little unclear. What is known for sure is that it has been a part of Hainan Island culture going back for at least three hundred years. From the 1740’s to the 1790’s the number of theatre halls in Haikou where operas were performed for locals slowly grew, but it wasn’t until the arrival of Huang Kuang Sheng, a famous Hainan opera singer (1875 - 1908), that its popularity really soared.

The next hundred years was a century of turbulence for Hainan opera, by 1939 and the Japanese occupation it was already in decline. In the decade from 1966 to 1976 it suffered further setbacks with troupes dismissed, schools closed and music scores and other materials irretrievably lost. 1978 saw a change in fortune and Hainan opera had turned a corner, schools reopened, costumes were dusted down and music and singing filled the halls once again. By 1982 troupes were performing in Hong Kong, Singapore, Thailand and Malaysia.

Hainan Opera has three genres, drama, action and modern. There are currently about 1,500 classical or traditional plays which encompass drama and action with modern plays been written all the time. The five classic character roles are sheng, dan, jing, mo and chou each of which can be further divided into various types of characters and (very) roughly translate into young handsome male, elegant female, colourful character, bearded character and extras. 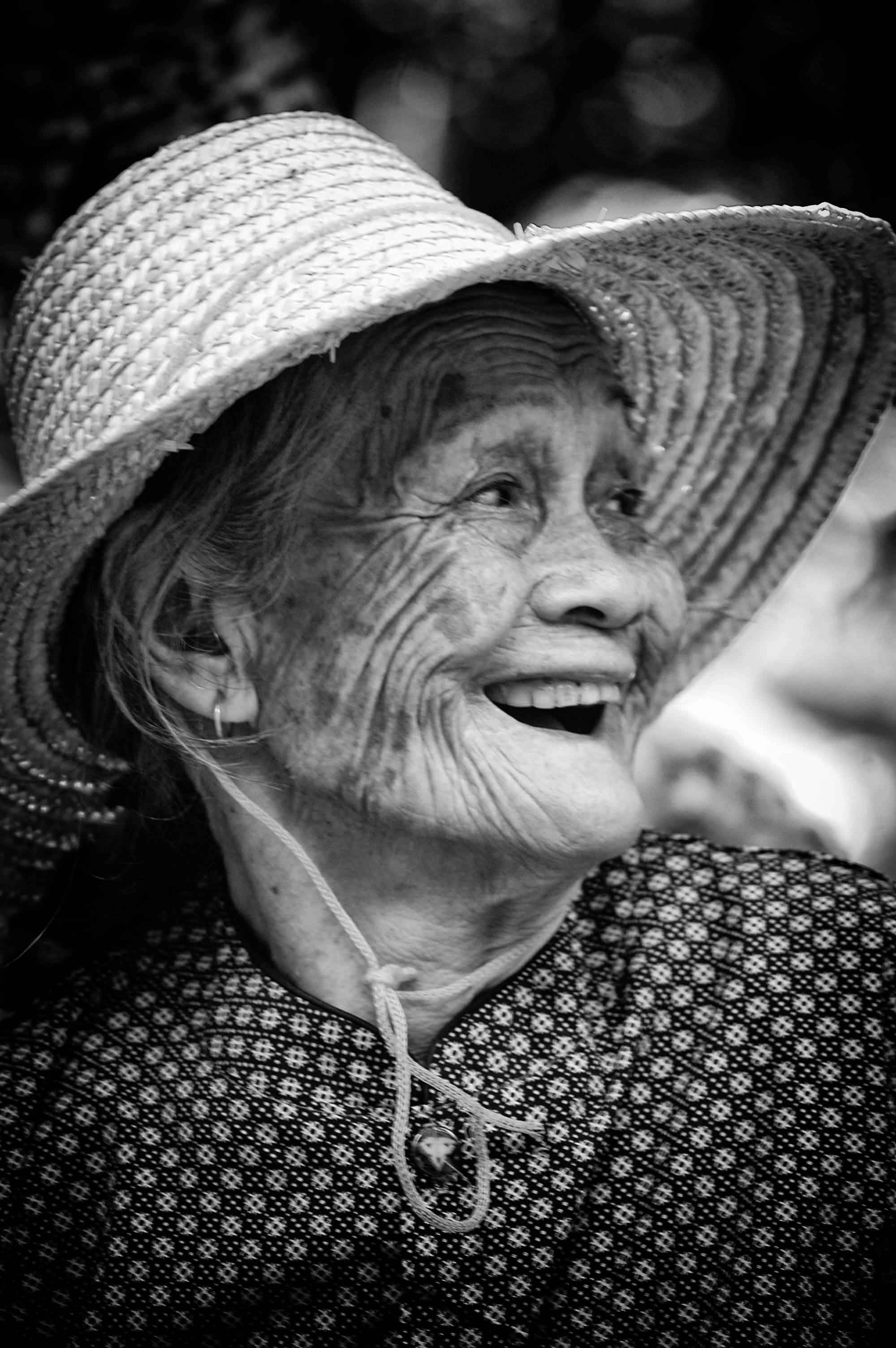 The older generation Hainanese are particularly passionate about their opera, for them it’s more than just music and song, it’s a part of their cultural heritage, a link to previous generations and the history of where they came from. Hainan opera is a reflection of their values, attitudes and communities and they pack out opera halls for professional performances and flock to local parks in the city to enjoy Sunday morning amateur shows. But at the start of this new century it would appear perhaps that the turbulent times for Hainan opera may not be over.

Culture is not static but develops and changes as people adapt to new, more modern ways of life or are influenced by mass media and popular and international culture as they strive to create new identities for themselves. Connections with cultural heritage can be lost, traditions may come to be seen as archaic and no longer relevant, and even unnecessary in these modern times.

With seventeen professional and more than one hundred armature opera troupes currently performing in Hainan, for now Hainanese opera seems to be in safe hands. But there is no doubt that Hainan opera will face a significant challenge in the years to come as it strives to re-engage the internet generations.

To follow TopicalHainan.com on wechat just scan the code below 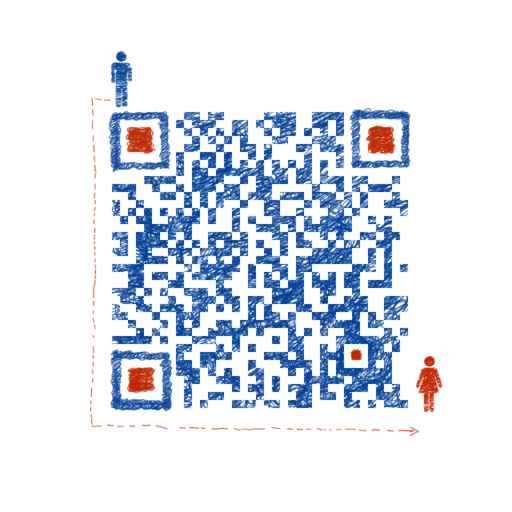 Share
Facebook
Twitter
Pinterest
WhatsApp
Previous articleChina’s mission to Mars ‘well underway’ for 2020, launch from Wenchang
Next articleFINA to announce its 2017 athletes of the year at event in Sanya
RELATED ARTICLES
All
Arts and culture

Chinese Valentines Day – 七夕 The legend behind the festival