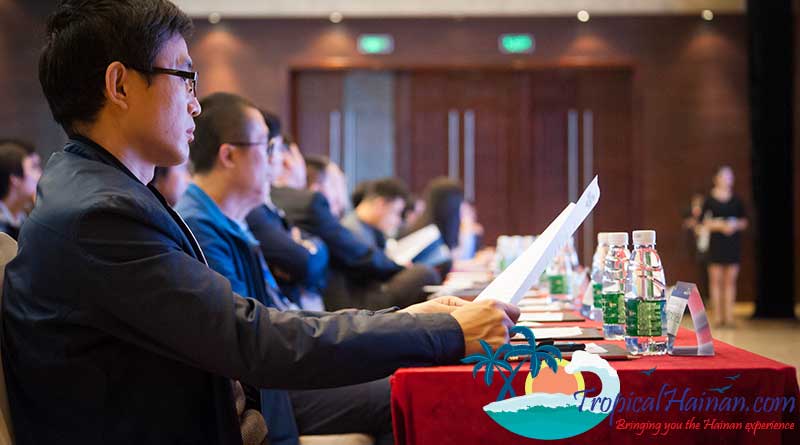 Hainan province has signed 126 project agreements with the world's top 500 companies, global industrial leaders and brand enterprises since launching a 100-day investment attraction event on May 20.

Data from the Department of Commerce of Hainan Province showed that 74 projects have been registered and another 370 are in negotiation.

Fourteen State-owned enterprises, including the China National Offshore Oil Corp and China Southern Power Grid, reached cooperation agreements with Hainan, with 10 of the projects already begun and eight more are under negotiation.

A total of 25 enterprises have signed headquarters deals with Hainan, with 19 of them having registered on the island province in the past 100 days.

As for foreign-funded projects, 16 have been implemented and 64 more are being negotiated. They cover education, logistics, health care, culture and sports, modern agriculture, conventions and exhibitions, and infrastructure.

The 100-day event was intended to attract global investment to help advance Hainan's development as a pilot international free trade zone. It targeted the world's top 500 companies, leading industrial conglomerates and well-known international enterprises to start projects on the island or establish headquarters or regional headquarters in Haikou, capital of Hainan, or Sanya, a holiday resort city at the island's southern tip, according to officials with the provincial government.