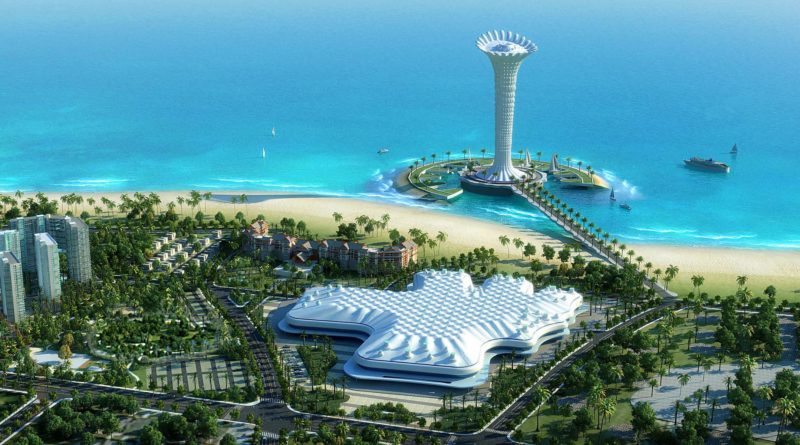 Hainan is stepping up its game to attract more international business events to the island and participated at its first Singapore MICE Forum (SMF) last week to engage with local and international buyers.

Among its efforts to be more welcoming is the expansion of its visa-on-arrival privileges to 59 countries, up from 26, a month ago. The newly formed Hainan Province MICE Association has also increased its membership from 88 to 120 since its establishment in July 2016, according to deputy secretary, Sunny Guo.
More recently, HPMA, Haikou Convention and Exhibition Bureau (HCEB) and DMC HIMICE Communications Group, timed a small group event for Singapore’s key outbound players on the sidelines of SMF.

Supporting this courtship are various convention and exhibition subvention programmes. Zeng said events held in capital city Haikou are entitled to “double” subsidies from the province as well as the city.

“Selected industries such as medical meetings, enjoy up to RMB3 million (US$446,000) if the criteria are met. Also, the minimum size for events in Haikou is only 200 people compared to 300 for Sanya."

Zeng said the merits of smaller sized events would be reviewed on a case-by-case basis.

Chua, who is also SACEOS' vice president, meetings and incentives organisers, said he did not apply for a subsidy as the group had less than 300 people.

However, he commented that “international flights are a challenge" and hopes this will improve. 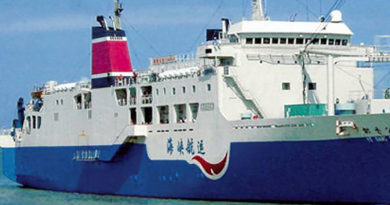 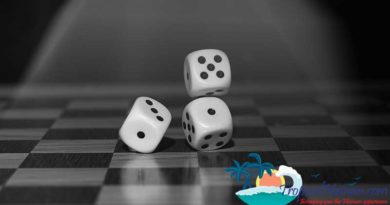 All bets are off for gambling, horse racing and casinos in Hainan 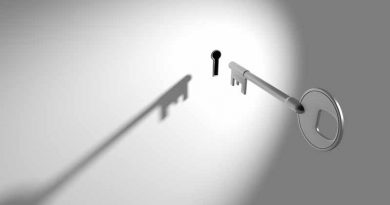 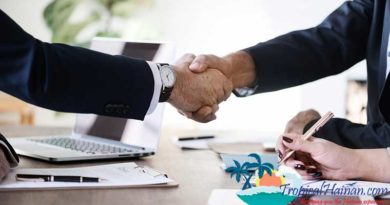 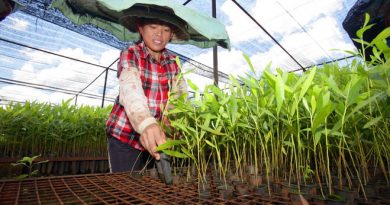 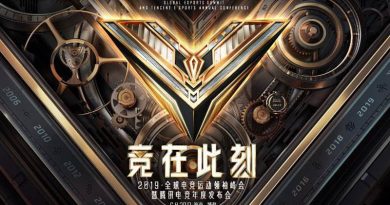 To offer protection against infection, both surgical masks and respirators need to be worn correctly and consistently. The use of