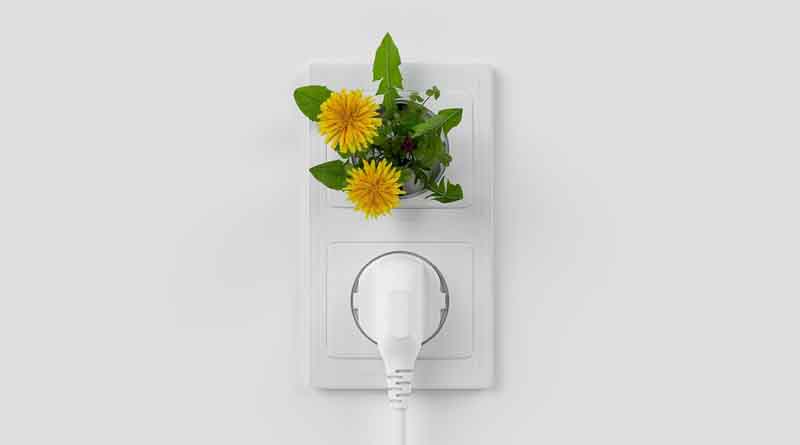 The central government has announced a plan for the development of alternative energy in Hainan by 2035.

By 2025, an eco-friendly, safe and efficient energy base infrastructure will be created on the island.

The share of alternative sources of primary energy resources on Hainan is expected to reach approximately 50%.

The government intends to increase the degree of digitalization of relevant systems and improve their technological capabilities.

According to the plan, by 2035 the province’s alternative energy system should be sufficiently advanced, to allow the island undergo a basic transition to environmentally friendly resources.

Currently, the Hainan authorities are paying increased attention to the region’s ecology.

In particular, they plan to create marine stations for the environmental monitoring of water conditions and to build four waste incineration plants.

This year, the province intends to build water treatment plants in cities, villages and ports, as well as create marine sanitary zones in coastal areas to tackle pollution.

In April 2018, President Xi Jinping said that the central government intended to actively involve Hainan in globalization efforts to attract foreign investors to the island province.

By 2050, according to authorities, the island should become a unique international cluster with an advanced economy, developed tourism with top scientific, technical and financial potential, as well as a base for modern medicine.

The province aims to attract branches of the best universities and offices of the largest corporations in the world to the Island.

By 2025, the Chinese government intends to create an “international centre for tourism and consumption” on Hainan. In order to do so, Hainan, with its unique natural landscapes, thick rainforests and tropical climate will establish a developed network of hotels, which blend perfectly with white sandy beaches stretching along the coastline.

The combination of exotic subtropical nature and modern eco-friendly infrastructure aims to boost tourist inflow to the island from many parts of the world.