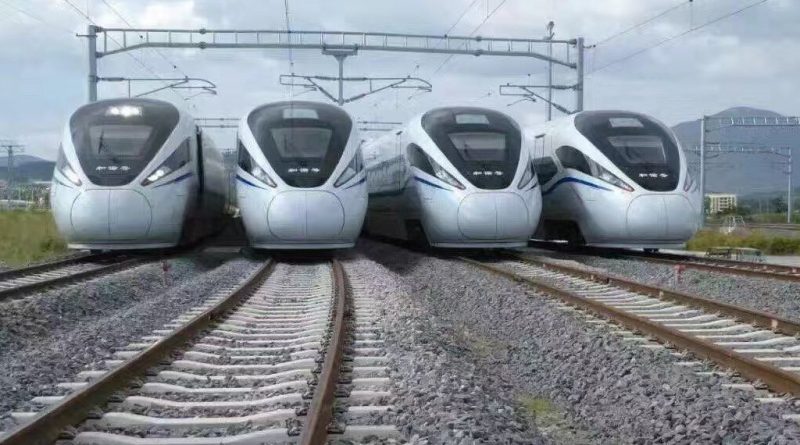 Hainan will build a multimodel transportation system, with seamless connections and zero transfers, announced a top official of the Hainan provincial government on Thursday. The aim is to advance regional integration and further upgrade the island’s infrastructure as a world-class international tourism destination, according to Lu Zhiyuan, secretary-general of the Hainan Provincial Government.

Speaking at a news conference on the sidelines of the Boao Forum for Asia Annual Conference 2017 on Thursday, he said Hainan will kick off construction of a new airport in the well-known tourist city of Sanya this year. It will serve as an international hub and gateway when it starts operations in 2020.

“Renovation and expansion of Hainan’s three airports — Meilan Airport in Haikou, Phoenix Airport in Sanya and Boao Airport— are underway, People’s and will be completed this year or next year,” said Lu.

He said Hainan is also busy building a round-the-island coastal tourism highway, linking all the cities, counties, towns and even villages on the island, supporting the construction of the province’s holistic, or all-encompassing, tourism projects.

“We plan to develop rail transit systems in Haikou and the Greater Sanya Tourism and Economic Circle to accelerate regional integration,” said the official.

Lu added that Hainan, with explain the challenges.

The media should also help with social inclusion and ensure the balance of world wide development, said Shipley.

Bayarsaikhan Bider, director-general of Mongolian National Broadcaster, said it is his third time attending the Media Leaders Roundtable in Boao, Hainan province. He added that he proposed to set up a new media alliance to enable content sharing and cooperation. the ocean economy as a pillar industry, will also strive to advance the integration of ports and shipping businesses in the Qiongzhou Strait. The move will consolidate port resources and optimize functions across the province, he said.

He cited the broadcast of a popular Chinese TV series in Mongolia as an example: “We hope that such sharing will extend to other Asian countries.”

The voice of Asia has been weak compared to the West, due to language barriers and cultural differences, which shows the need for a cooperation platform, said Ge Wei, chairman of China Fortune Media Group, concluding a panel discussion.

China is not only a beneficiary of globalization but a major contributor.”