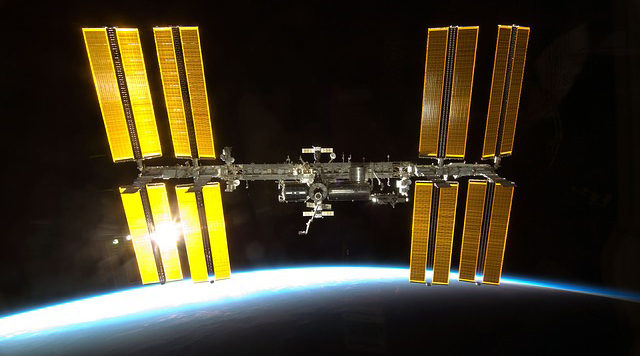 Hainan Business Wire
March 5, 2017November 11, 2018 Patrick 1414 Views 0 Comments
Wenchang, the location of China’s fourth satellite launch center in tropical Hainan province, will be built into an international aerospace city with a focus on developing six related industries, Mayor Wang Xiaoqiao told the media during the fifth session of the Fifth Hainan People’s Congress, which closes on Friday in Haikou, the provincial capital. China Wenchang Satellite Launch Center, which is also the country’s first coastal launch center, became operational last year. Located about 19 degrees north of the equator, the center is suitable for launching geosynchronous satellites, heavy satellites, large space station components and lunar and interplanetary missions. A plan to develop the launch center into a space industry base called Hainan Wenchang International Aerospace City is being drafted, in a bid to open it up to international, commercial launches, according to Wang. “Wenchang will focus on six related industries including heavy space equipment assembling, space science research, finance, space breeding, tourism and international training,” he said. The launch center has provided unprecedented opportunities for Wenchang to develop, according to Wang, and the city is making full use of its advantages to benefit the local economy and tourism. “Wenchang has started to support the development of its rural areas with space technology,” said an official from the city government. “For instance, farmers in Haosheng village in Longlou town, where the launch center is located, are preparing their fields to grow vegetable and fruit varieties that were developed with help from space technology.” The small village of a dozen households, where people used to fish for a living, will serve as a demonstration site for developing space-related tourism in Hainan, the official said. Source: http://www.ecns.cn