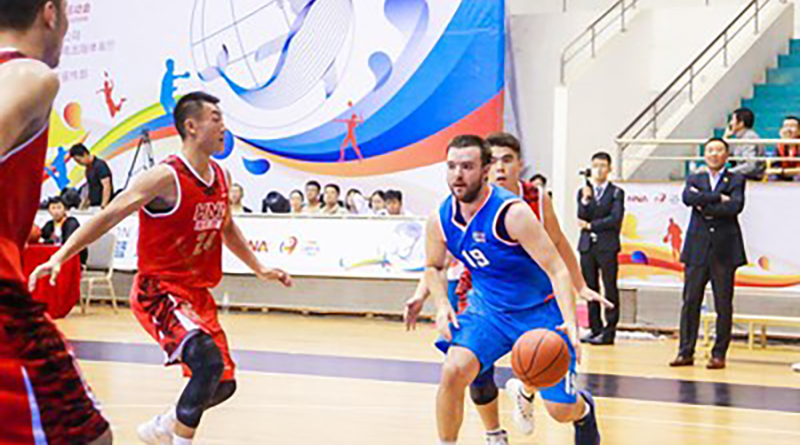 HAIKOU, China, Nov. 7, 2017 /PRNewswire/ -- The eyes of the city of Haikou on the southern island of Hainan, China were all in one place today as HNA Group, a global Fortune 500 company focused on tourism, logistics and financial services, announced the commencement of its global employees sport competition's final stage. The HNA Global Games are a series of competitive sport events open to all of HNA Group's 410,000 employees worldwide in which they compete in 5 different sports against other regional teams. 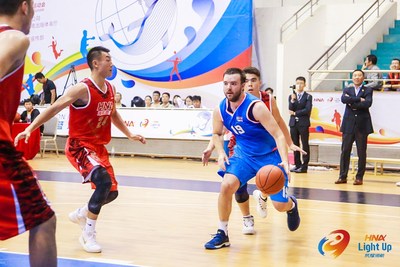 After a series of intense qualifying rounds throughout the areas of Asia Pacific, Europe, North America and Mainland China, the qualifying teams gathered in the city home to HNA's headquarters, a first for both HNA and Hainan province as a whole. Over the next few days, over 100 athletes from across the globe will compete against one another in the sporting categories of association football, basketball, volleyball, badminton and table tennis.

The event is testament to the astonishing speed at which HNA has evolved over 24 years from a regional airline company with only one plane to a company spanning several industries and ranked 170th this year on the Global Fortune 500.  Participants from different cultures will have a great chance to communicate, compete and cultivate a collaborative team spirit.

"With HNA as one of the fastest growing companies in one of the world's fastest developing economies, I really feel like I have come to the center of the world", said Sergey, an HNA flight attendant hailing from Russia. "HNA's corporate culture is such that I feel I have so much in common with my colleagues from other countries. This has really been an amazing opportunity."

HNA Group Chief Operating Officer and Human Resource Director Gao Jian stated: "Today is a great day for both HNA Group and Hainan Province. We are proud to welcome so many friends from far away to the place where our company started. HNA's culture is based on mutual respect, equality and hospitality, and it is this spirit that we warmly welcome our colleagues from abroad to this opening ceremony." 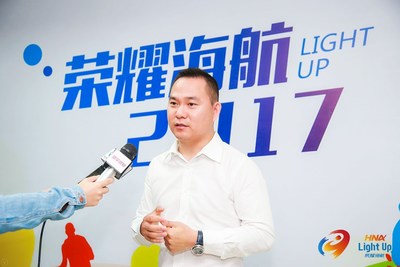 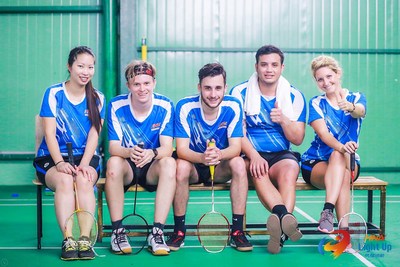 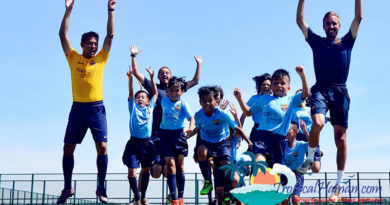 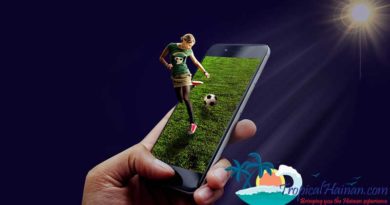 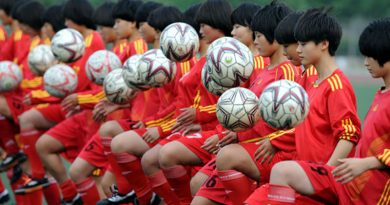 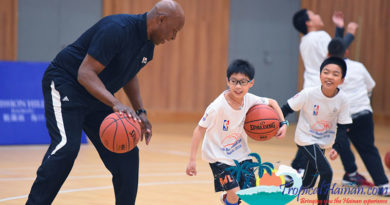