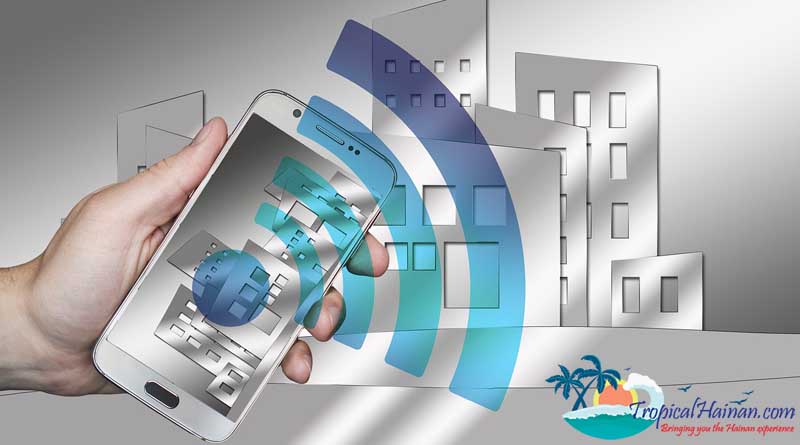 Huawei will create a technology development center for the Internet of things in Lingshui County in Hainan. The announcement was made at the Lingshui-Huawei industry forum, which took place on June 23 at the international industrial park, according to the Hainan Daily.

A company representative present at the forum announced the company’s plans to create an innovative hub for the Internet of Things on Hainan using its own 5G technologies, on the basis of which a certain technological standard for the development of this industry should be formed.

Huawei Corporation was founded in 1987. It manufactures telecommunications equipment, as well as consumer devices and smartphones. The company’s products and services are available in more than 170 countries. Huawei is one of the world leaders in the development of technologies necessary for the deployment of fifth-generation communications.

In 2018, Huawei sold 206 million smartphones under the Huawei and Honor brands. These figures allowed it to become one of the top-3 world leaders alongside Samsung and Apple.

At the end of 2018, about 500,000 cellular communication produced by Huawei were installed around the world, more than 40,000 of which being 5G. The company has already spent tens of billions of dollars on research and development, which enabled it to become the owner of one of the largest patent portfolios in the world – 87,805 patents by the end of 2018. 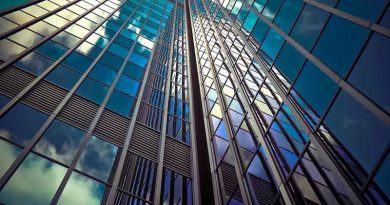 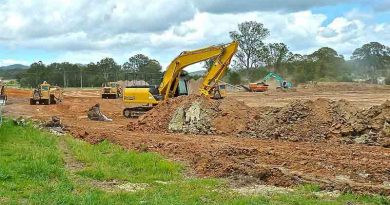 Transport network project in Jiangdong New District expected to be completed 7 months ahead of schedule. 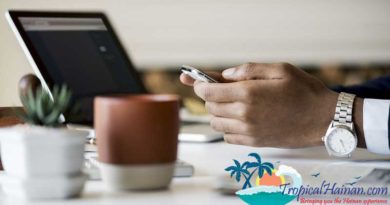 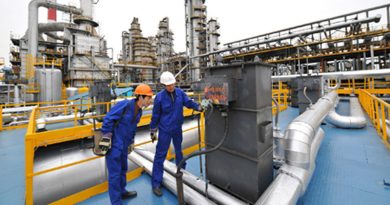 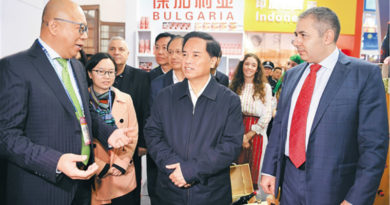 Hainan to strengthen cooperation with Belt and Road countries