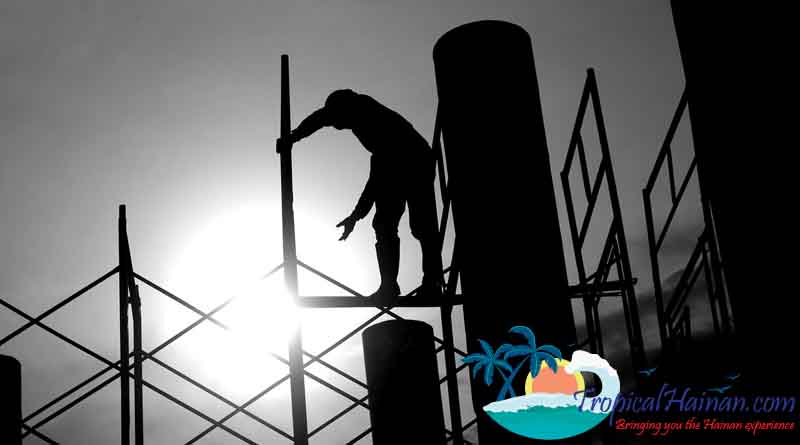 The total amount of assimilated investments used in construction projects in Haikou amounted to about 17 billion yuan (about $ 2.5 billion), according to the Haikou Daily newspaper.

According to the newspaper, 17 new large-scale construction projects with a total assimilated fund of about 8.8 billion yuan (about $1.2 billion) kicked off in the city this week, making it the fifth group of such projects in recent years.

The previous four groups included a total of 60 construction sites. The planned volume of investment for them is estimated at about 67.5 billion yuan (about $9.9 billion).

Construction of the second stage of the Hainan International Exhibition Center, (assimilated funds for which make up for about 79% at present), is considered one of the most important construction sites.

More than 59% of allocated investment for the implementation of all five groups of projects are in the construction of production facilities. 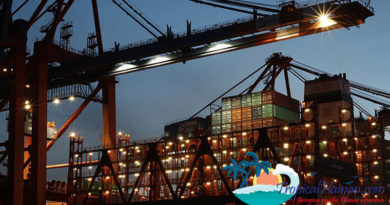 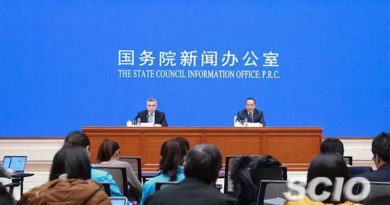 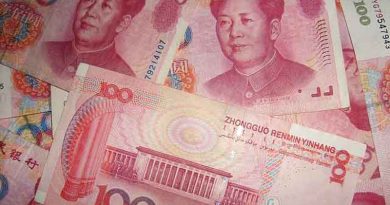 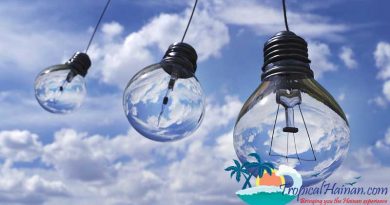 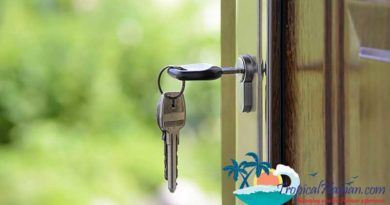