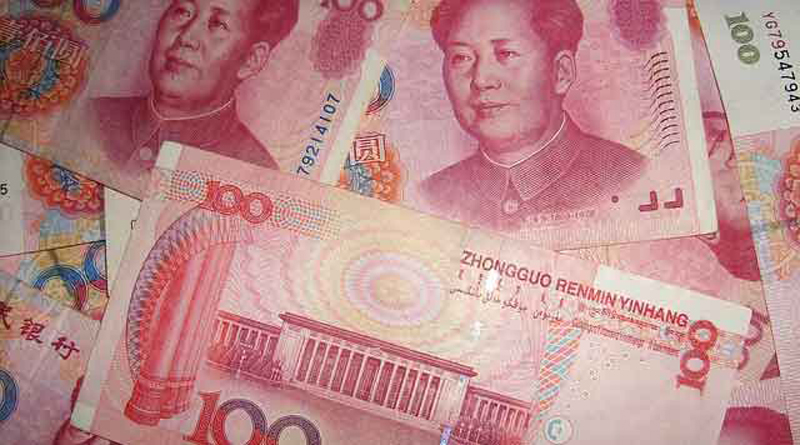 Hainan Province is the only provincial-level special economic zone in China. Since 1980 Hainan has been one of the five special economic zones as well as the largest in terms of area. Its GDP spiked after the opening up policy and reached RMB370.3 billion nominal GDP in 2015, ranking 28th in mainland China. The real GDP growth rate in Hainan Province was 7.8% in 2015. The island is rich in natural resources.  Its inland and offshore deposits of oil and natural gas rank one of the highest in China.  Hainan has gas reserves of 99.6 billion cubic meters in the main sea basins including the Yingge Sea. Hainan is rich in certain mineral resources. Its reserve of Titanium is about 70% of the national total. It is also China’s major sea salt production base. The Yinggehai Salt Field, one of the top salt fields in China, is located in the province. Fishery is an important contributor to the agricultural sector. Hainan has an abundance of tropical cash crops like coconuts, pepper, coffee, tea and rubber.  It is the most important tropical fruit production base and seeds-breeding base in China.  Major fruits include pineapple, lychee and longan.  Hainan is one of the largest banana producers in China. The province is also a production base for herbal medicine. It produces more than 2,500 kinds of herbal medicines. In recent years, sectors such as fishery and fruits developed rapidly. Hainan’s manufacturing sector is relatively small. Processing of petroleum accounted for more tha 30% of the gross industrial output in 2014. Besides transport equipment, other major industries are relating to the natural resources. Rubber, foodstuffs and other light industries used to be the major traditional industries of Hainan. Over the past decade, the province has expanded its industrial base to include metallurgy, petrochemicals, chemicals, pharmaceuticals, automobiles, food processing, tobacco, textiles, building materials, machinery and electronics. Hainan is the largest rubber production base in China.  A wide range of rubber products such as tyres, conveyor belts and latex gloves are produced.  Electronics is an emerging industry in Hainan. Industries related to food processing and beverages are also growing strongly.  “Yeshu” Brand Natural Coconut Juice  is one of the best-known brands in China. According to the Statistics from People’s government of Hainan Province issued by Hainan provincial government in 2016, the waterways freight traffic achieved 115.8 million tonnes in 2015, a drop of 1.5% compared to 2014. In 2015, the port cargo throughput achieved an increase of 9.0% compared with 2014, achieving 130.5 million tonnes.