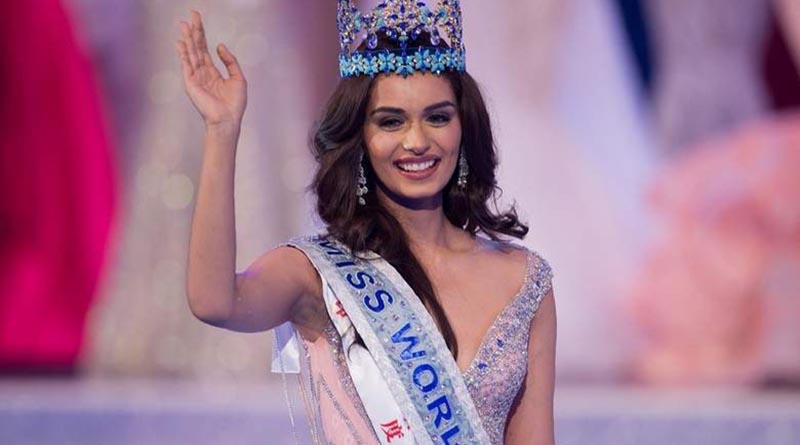 Manushi is the sixth Indian to win the title and the first since Priyanka Chopra won the crown in 2000.

India's Manushi Chhillar on Saturday won the coveted "Miss World 2017" title at a glittering event here, ending 16 years of drought for India at the international pageant.

Manushi is the sixth Indian to win the title and the first since Priyanka Chopra won the crown in 2000.

"The feeling is still sinking in and I am very excited to make India proud too. I'm also looking forward to the year ahead," Manushi said in a statement after the win.

Only 21, Manushi was born to doctor parents in Haryana.

"My parents have always been my pillar of support and having them here tonight by my side has only brought me more strength and joy."My final answer also came to me by having them here with me in front of me," said Manushi, whose family members, including a brother and a sister, were present at the gala.

In the question-and-answer round after she was shortlisted among the top five, Manushi was asked:

"Which profession deserves the highest salary and why?"

She said a mother deserves it most.

Manushi was ecstatic and emotional when she was announced the winner from among contestants from 108 countries. She was crowned by Miss World 2016 winner, Puerto Rico's Stephanie Del Valle. Miss Mexico Andrea Meza was announced the first runner up, while Miss England Stephanie Hill was declared the second runner up at the event, held at Sanya City Area.

Apart from the main title, Manushi also won the "Beauty with Purpose" award.