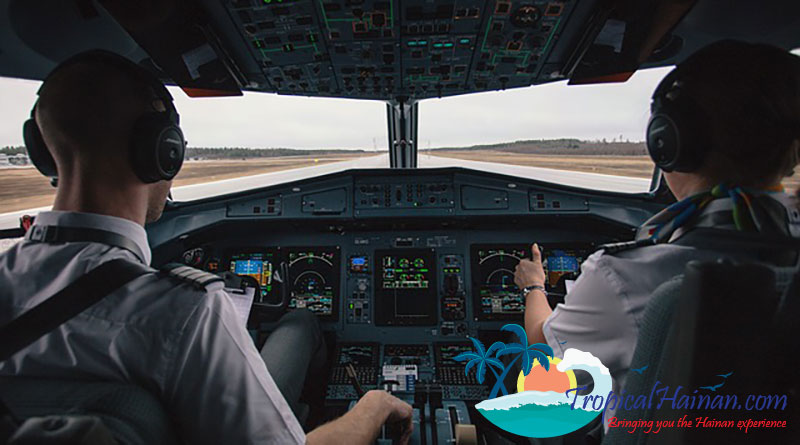 With the latest news of China’s new national policy for building Hainan into a free trade port and a platform for global connectivity, and Hainan governor, Shen Xiaoming vowing to expand the number of international services from Hainan to at least 100 in the next two or three years, Hainan Airlines announced that they plan to open at least 40 international services from here by the end of 2022.

In 2017 alone, 125,000 domestic and international fights saw 20 million passengers carried in Hainan according to the carrier’s chairman Bao Qifa.

1. International services originating in Hainan will be increased to 58

2. The number of international services will be increased to 100

3. They have set a target of 2 million inbound passengers to Hainan

HNA the parent group have also set an ambitious target of developing Haikou Meilan International Airport into a key hub servicing South Korea, Japan and Southeast Asia, as well as Australia, Europe and the U.S.

By 2025, Sanya Phoenix International Airport, is expected to accommodate 38 million passengers with those figures increasing to 70 million by 2045.

Beginning this year Sanya will see 10 new services to destinations in Southeast Asia. 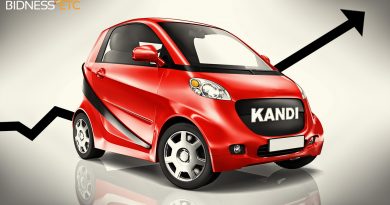 Kandi Technologies has penned an agreement with the Haikou government to build its Hainan facility in the Haikou Hi-Tech Zone with an annual capacity of 100,000 EVs after completion 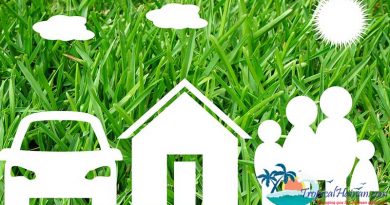 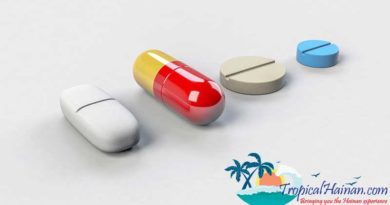 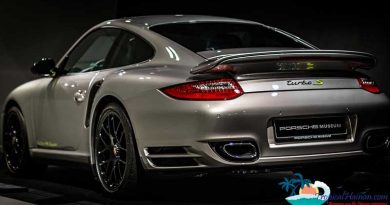 The 2019 Hainan International Brand Expo kicks off in Sanya