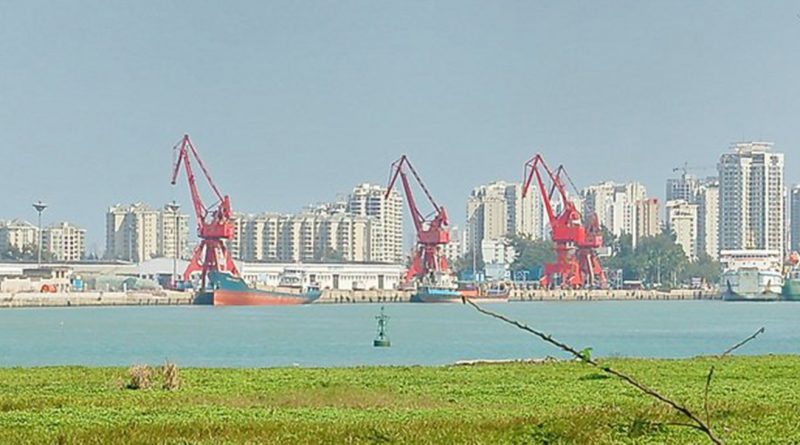 Private investors are answering a China government call to help towns, cities and provinces finance the kinds of costly infrastructure projects that often require breakbulk services. Urban transportation systems, energy projects, water treatment facilities and environmental clean-ups are among the targets of so-called public-private partnerships (PPP) financing schemes. The schemes, which the central government has been promoting since early this year as an alternative to traditional means of credit such as bank loans, have so far been used for more than 750 projects worth a combined 2.1 trillion yuan nationwide, the China Securities News recently reported. The largest number of projects launched since January in cities and towns across the country involve civil engineering, transportation, environment-related construction and environmental protection, the report said. In October, officials said PPP would be used to finance more than 9 billion yuan worth of improvements – including a new ro-ro terminal and multipurpose vessel berths – at the Port of Macun in the southern city of Haikou, Hainan province. The use of PPP financing is expected to accelerate next year, giving governments – especially smaller governments already burdened by debt from infrastructure spending in the years since the 2008 global financial crisis – more opportunities to meet rising demand for new infrastructure. PPPs are also seen as a way to maintain stable economic growth in China, where the GDP growth rate clocked at 6.7 percent in each of the past three quarters. “By 2017, PPP will become an important engine for economic growth,” Wang Changyong, director of the Institute for Economic Research, told the newspaper. Source: http://www.breakbulk.com 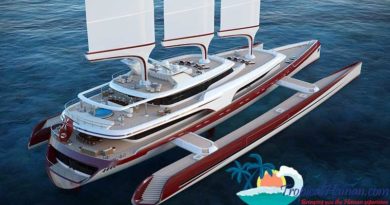 Superyacht revolution to begin in Hainan? 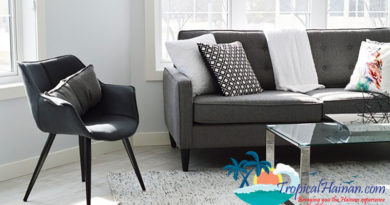 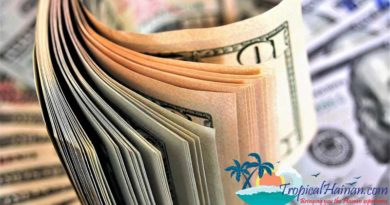 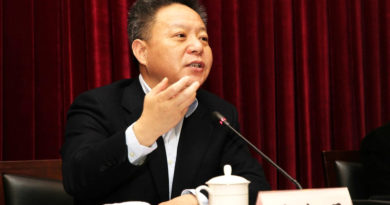 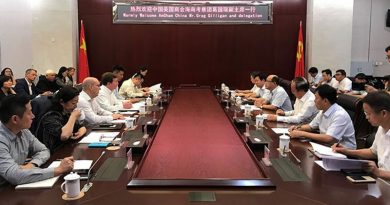