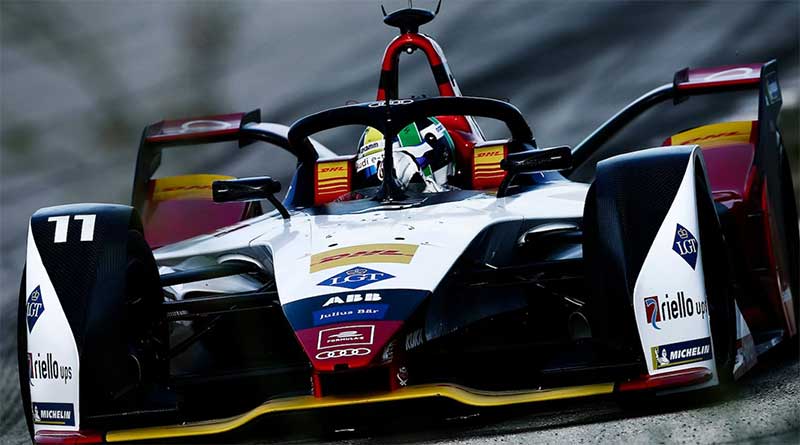 Sanya confirmed for R 06 of the Formula E 2019 calendar

Sanya, will host the sixth round of formula E next season which will take place on March 23 2019. 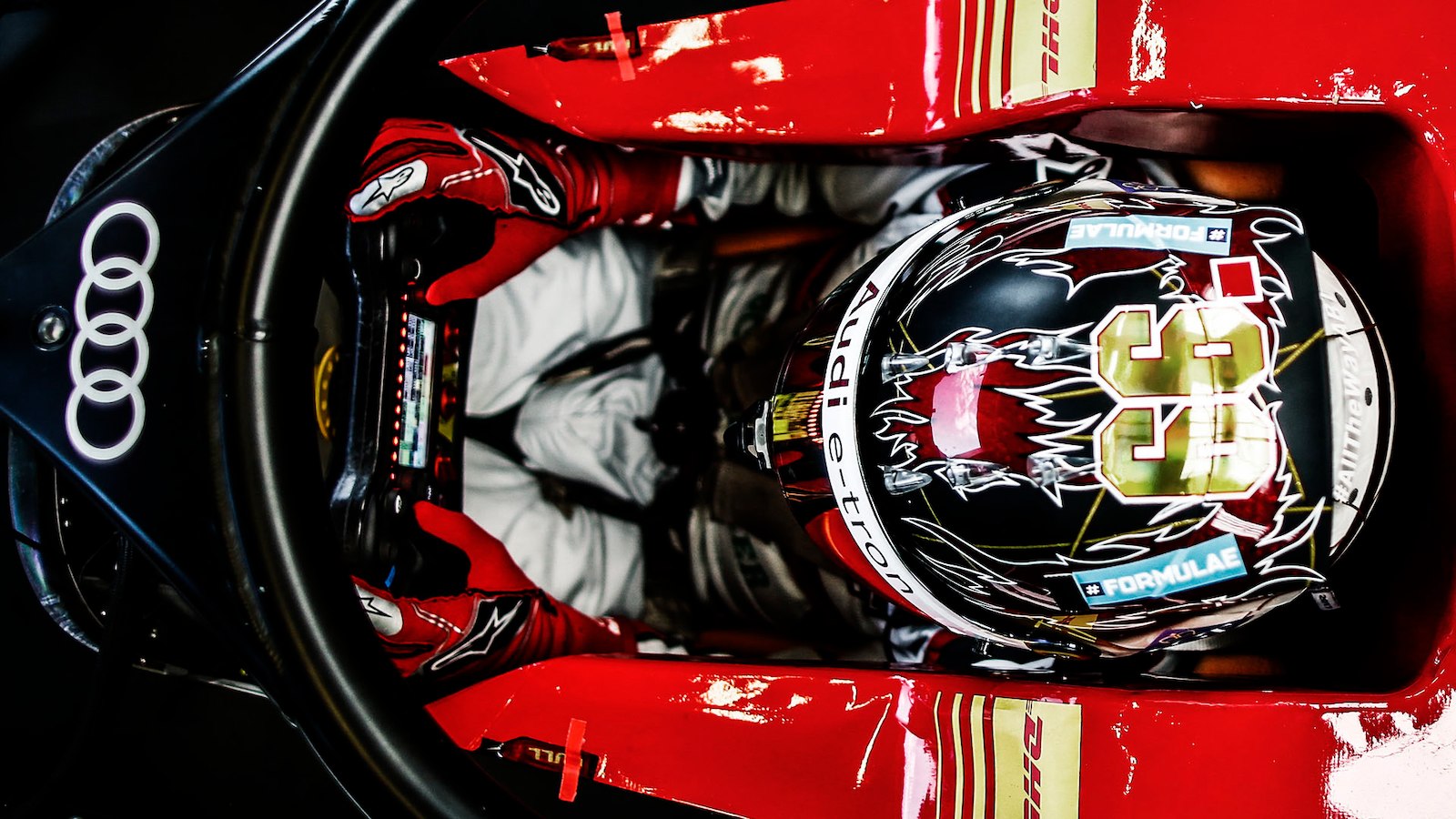 "Sanya is an idyllic setting for a Formula E race - not just with the stunning views on the shores of the South China Sea - but for the ongoing efforts of Hainan in the field of electric mobility, which has led to Sanya boasting the best air quality of any city in China," said Formula E CEO and founder Alejandro Agag. 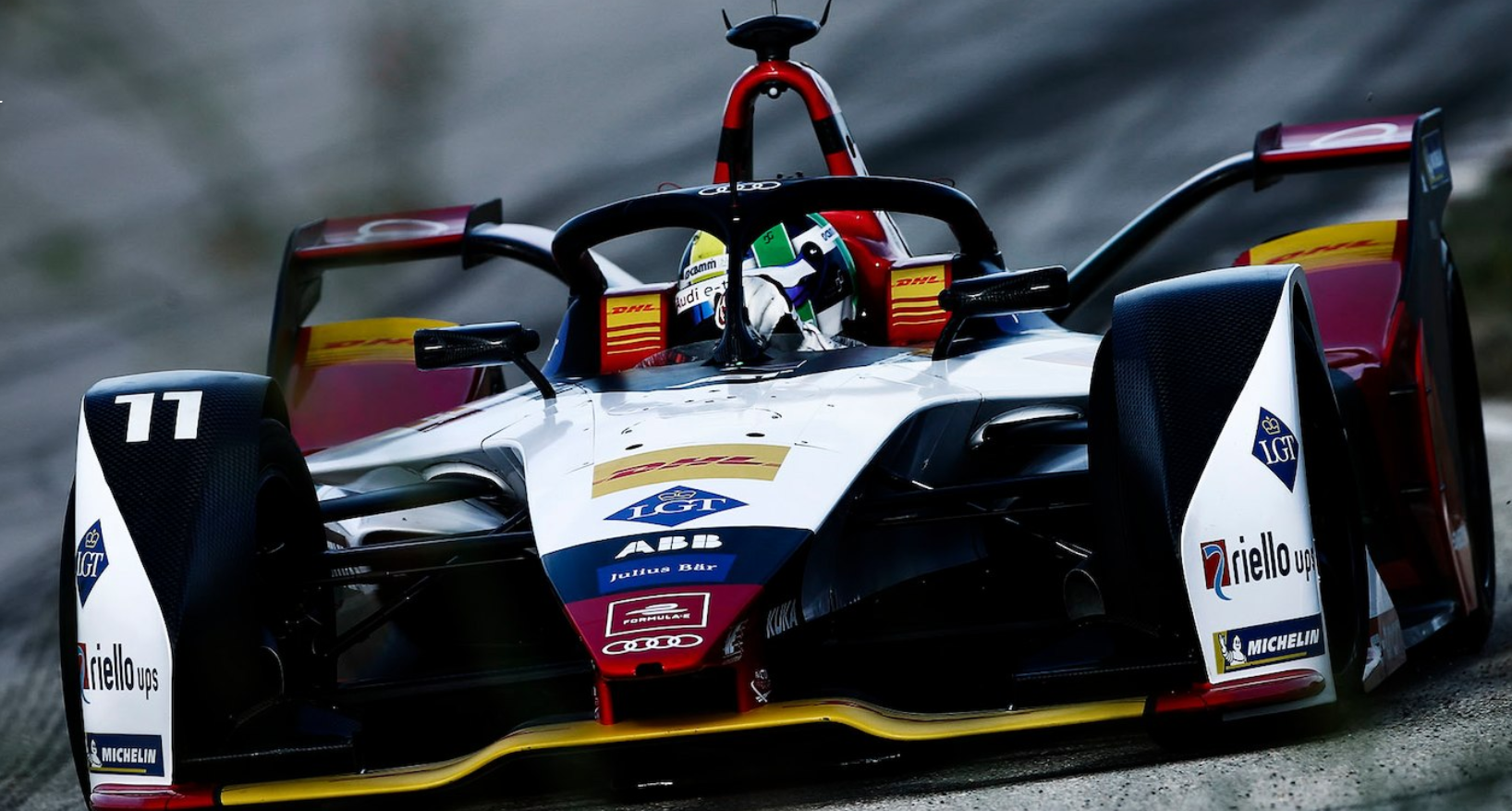 The Sanya race will take place on a track set "against the backdrop of Haitang Bay", according to an official FE statement.

The precise track layout will be revealed at a later date.

The race remains subject to the formal approval of the updated calendar by the FIA's World Motor Sport Council. 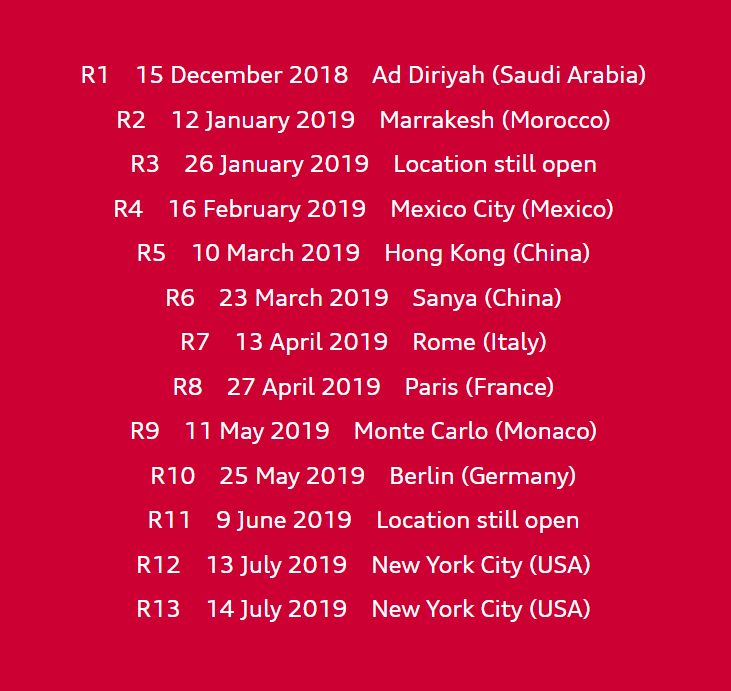 Formula E, officially the ABB FIA Formula E Championship, is a class of auto racing that uses only electric-powered cars. The series was conceived in 2011, and the inaugural championship started in Beijing in September 2014. The series is currently in its fourth season.

For the first season, all teams were supplied an electric racing car built by Spark Racing Technology, called the Spark-Renault SRT 01E.

The chassis was designed by Dallara, with an electric motor developed by McLaren (the same as that used in its P1 supercar), a battery system created by Williams Advanced Engineering and a Hewland five speed gearbox. Michelin was the official tire supplier.

For the first season, 42 electric cars were ordered by the series, with four cars made available to each of the ten teams and two cars kept for testing purposes.
A typical Formula E car has a power of at least 250 horsepower (190 kW).

The car is able to accelerate from 0–100 km/h (0–62 mph) in 3 seconds, with a maximum speed of 225 km/h (140 mph). The generators used to re-chargethe batteries are powered by glycerine, a by-product of bio-diesel production.