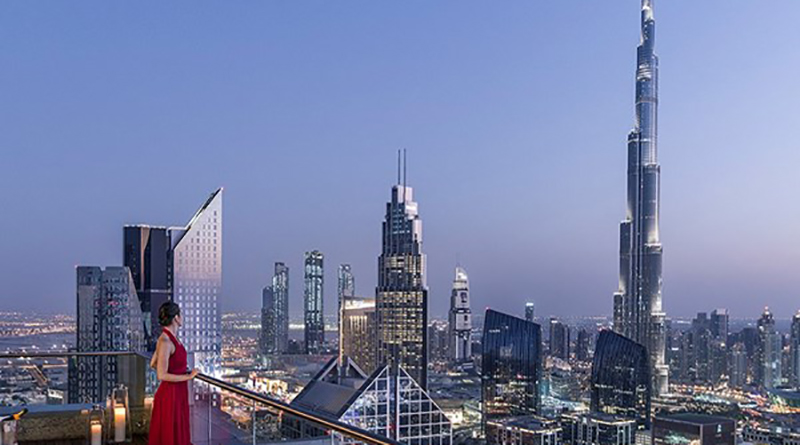 Key political and tourism entities from Hainan Province, China and Dubai signed three memorandums of understanding (MoUs) this week at the Special Symposium on Tourism Exchange and Cooperation. The strategic agreements will support and incentivise the potentially enormous two-way tourism exchange between Hainan province and the emirate, in addition to offering a raft of new business opportunities.

Liu Cigui, Secretary of the Hainan Provincial Committee of the Communist Party of China, and Sheikh Majid Al Mualla, Chairman of the Board of Directors at Hala China, witnessed the signing. The first MoU was a cooperation framework agreement between Hala China and the Department of Culture, Radio, Television, Publication and Sports of Hainan Province, while the second MoU was a cooperation agreement between Hainan Kangtai Travel and Hala China. The third MOU was an investment contract worth more than 980 million yuan between Hainan Health Care Group and Dubai’s Duwaya Group.

Organised and hosted by Hala China – a joint initiative between Meraas and Dubai Holding – the signing ceremony at Shangri-La Hotel in Dubai drew the participation of high-level dignitaries, including Chen Xi, Director General of China’s Department of Commerce, and Tan Li, Acting Consul-General of the People’s Republic of China in Dubai.

Speaking at the signing, Liu Cigui said: “The agreements we have signed are a testament to Hainan’s significance in the global tourism industry. Establishing synergies with these progressively minded partners in Dubai is an important and exciting development that drives awareness of both Hainan Province and Dubai as some of the most dynamic and fascinating tourist destinations in the world.”

Speaking about the agreements, Tan Li said: “This week, we witnessed yet another proof of the ever-strengthening bilateral ties between our two countries. By aligning the tourist ambitions of Hainan Province and Dubai, we see how working together continues to offer promising opportunities for us both, while keeping the interests of the citizens that will benefit most from these memorandums at the core of our thinking at all times.”

Sheikh Majid Al Mualla said: “These agreements will have a significant impact on Dubai’s push to diversify its economy. In line with the pioneering vision of His Highness Sheikh Mohammed Bin Rashid Al Maktoum, Vice President and Prime Minister of the UAE and Ruler of Dubai, what we offer the global travellers of today is a hub of tourism activities and experiences that is unique and unrivalled. Joining forces with Hainan Province will strengthen our offering while giving back to our residents and visitors.”