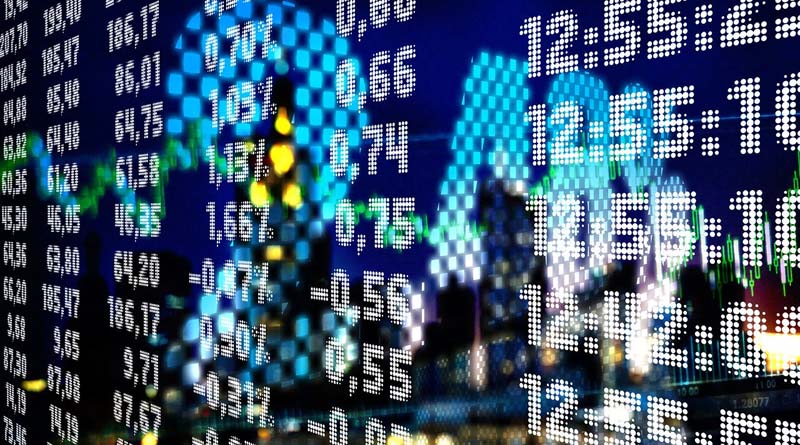 The current COVID-19 crisis is throwing 2020 for a loop. Each country is doing what it can to fight the virus and alleviate the immediate impact it has on the day-to-day lives and the economy.

It is an emergency.

The current global situation is showing us how integrated we are now and how at the points of stress some of us are defining our humanity through caveman-like behavior driven by a scarcity mindset.

The unmasking of the global citizen is revealing how truly global the world is but how “un-global” we can be. It is in this light I am writing about my thoughts on the global economy. I am not minimizing the importance of the fight against the virus but rather thinking about what is around the corner for us.

We can’t avoid the tsunami but we can go to a higher ground instead of lounging around the beach. A big and complex one is coming our way.

Wave One: The Global Stoppage

We stopped. We stopped working, consuming, producing and building—globally. At minimum, the global GDP should contract by 25%-30% this year. No country will report those kind of numbers.

The fancy econometric models will drastically soften a 5 standard deviation event like this one. But what people and businesses actually feel so far in 2020 is already really painful beyond the economic indicators. Historically, we had countries and regions go into a period of low economic activity but never this wide and this deep.

This sudden but necessary stoppage of economic activity is forcing various countries to come up with policies to dampen the shock. One interesting observation is to see who has policy bullets left. The FED cut rates and restarted the QE (remember that familiar concept?).

The ECB and the BoJ are very quiet so far. I am thinking that it doesn’t matter what monetary policy announcements are made. The nature of the problem is not a monetary or liquidity one but a simple demand shock. This is bad news for the central bankers.

Their rock star days appear to be over. They are simply QE’d out.

At some point of the virus crisis, countries that are further ahead in controlling the aftershock will restart their economic engines quicker. Here in China, we are slowly getting back to work.

Factories are producing again; construction activity is renewing and shops are opening back up. For many countries, this is the roadmap. Control the spread of the virus and slowly get back to normal economic activity.

However, the road back to normalcy will be very bumpy and then a “boomerang” effect will occur: the reduction in demand will force adjustments to production quantity.

This boomerang effect can be very disruptive. In the short-run, it will force adjustment in price and volume but in the medium-term it will force a rationalization of capacity.

Wave Three: The Clean Up

The global pecking order will change. It will change at the country and corporate levels. Some will come through leaner and stronger. Some will realize that their current set up is no longer viable. It’s too early to think about how the new order will look but there are these factors that can influence the outcome.

Low Debt (and Cash) is Good: Low leverage ratio at the country and company level is a desirable strength in this environment. Without knowing how severe the current economic crisis will be, having resources to ride it out is a very competitive factor.

Strategic Resource Allocation: Initial reaction will be to help everyone and everything. As the economic adjustment unfolds, I think there will be a point of realization on how to use limited resources. Countries and companies who can think strategically about their resource allocation will further their position.

Messy Balance Sheet Clean Up: What started as a demand problem will end with a balance sheet spring cleaning. The quicker balance sheets are addressed, the sooner countries and companies can engage in normal economic activity. They can grow again. I see this part as the toughest phase of the current crisis. It will likely involve political decisions rather than economic considerations.

One problem is that the current corporate and country debt levels are the highest on record coming into the crisis and many countries already used up orthodox resources that would have been used for a balance sheet clean up.

Looking Beyond the Typhoon

From today’s vantage point, it is not clear how and when everything will play out. There are too many moving parts and variables. One thing is clear though—we had an over-supply of everything relative to demand coming into the crisis and we will end up with a greater supply-demand gap once we overcome the virus crisis.

IMHO, how we as global citizens deal with and solve the imbalances will define our generation. We made the mess, called it growth and enjoyed it. Now, we need a plan on how to clean it up.

Hainan ahead of the curve with epidemic control, Hainan Composite Index