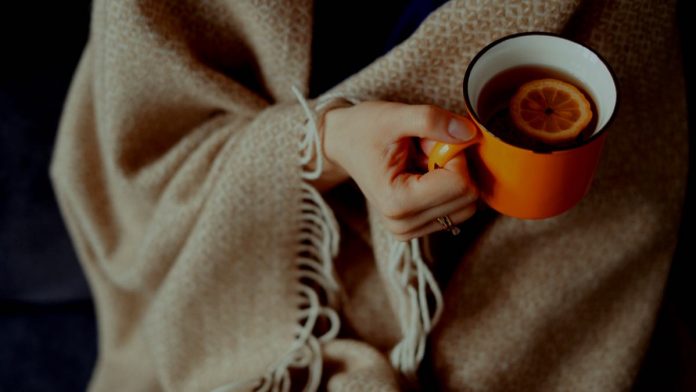 After only a few days of sunshine and rising temperatures, the temperature in Hainan is expected to drop again.

Affected by cold dry air, it is expected that temperatures in some towns and cities in counties of Baisha, Qiongzhong and Danzhou will drop to as low as 7°C or below from the night of the 12th to the morning of the 13th.

It is expected that in the coming week, that the whole of Hainan Province will be affected by the cold spell. The good news is that it’s expected to remain sunny and dry.

The highest temperatures will be around 20°C – 22°C in the northern, central and eastern regions, and 23°C – 25°C in the western and southern regions.

The highest temperature is expected to be around 18°C – 20°C in the northern, central and eastern regions, and 21°C – 24°C in the western and southern regions. 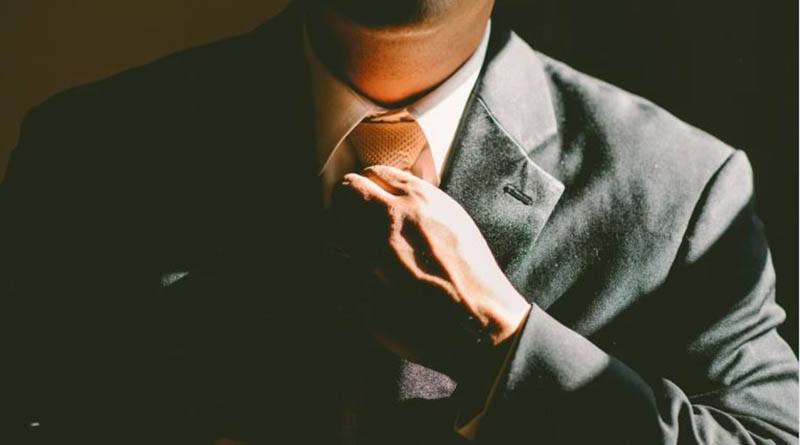