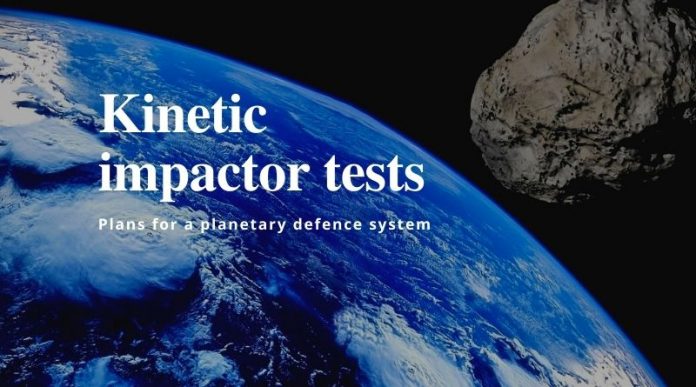 According to Wu Yanhua, deputy director of the China National Space Administration (CNSA), in an interview with China Central Television (CCTV), China is drafting a planetary defence plan to counter the threats posed by near Earth asteroids.

A mission will make close up observations of a selected potentially dangerous asteroid and then impact the target to alter its orbit.

In the interview Wu said that “the system would help to deal with the threat of near Earth objects to humanity”.

Wu made the remarks at an event to mark China’s seventh national space day in Wenchang, Hainan Province.

April 24 marked the anniversary of the launch of China’s first satellite, Dongfanghong-1, which was sent into orbit in 1970.

China is not the only nor the first space agency to be developing planetary defence capabilities.

NASA launched its Double Asteroid Redirection Test (DART) in November 2021. The spacecraft will collide with Dimorphos, a minor-planet moon orbiting the near Earth asteroid Didymos, in September this year.

The European Space Agency will send its Hera mission to Didymos and Dimorphos later in the decade to examine the after effects of the DART mission impact.

Related article: China to carry out 6 space missions in 2022 to complete space station