Hainan, Vietnam on alert for building tropical system this week 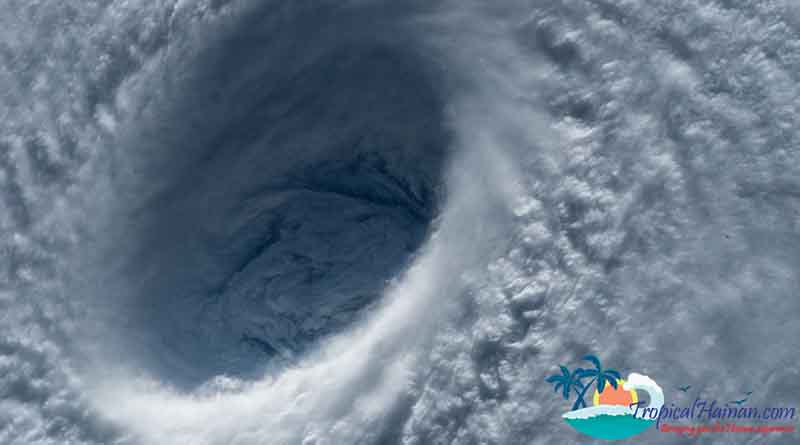 Impacts can begin as early as midweek as a tropical storm or typhoon is likely to form across the South China Sea this week.

An area of low pressure is expected to form over the South China Sea early this week with a window of opportunity for further development.

Warm ocean water and low wind shear will allow for gradual strengthening as it moves west-northwestward throughout the week. However, the length of time for strengthening over water may be limited to only 36-48 hours.

Should this system strengthen into a tropical storm, it will be given the name Wipha.

Bands of rain will batter western areas of Luzon in the Philippines into midweek, including Manila.

Locations from southern China into Indochina will want to be on alert for potential tropical impacts from mid- to late week as the storm approaches. Hainan Island may take a direct hit from this storm.

Regardless of the storm’s strength, enough rain can fall to lead to flash flooding and mudslides. Rough seas will also be stirred and create dangers for boats and swimmers.

The extent of wind damage will depend on the storm’s track and peak intensity.

The time to prepare for this storm is right now. Those waiting until the middle of the week could run out of time.