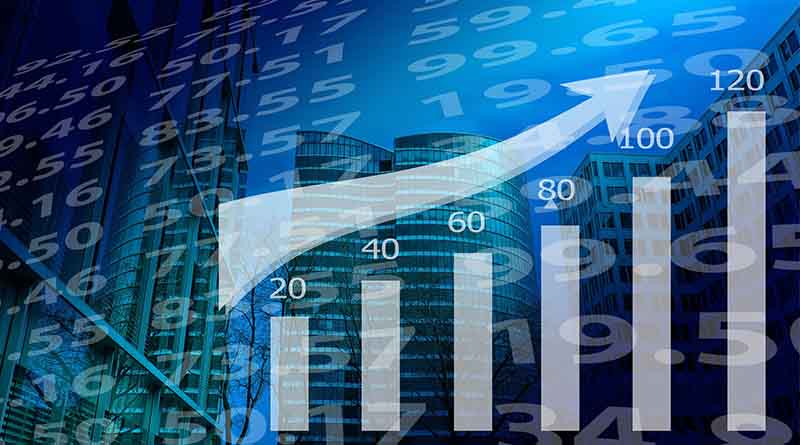 According to the Provincial Market Supervision Bureau, 201,000 market entities registered in Hainan Province in the first three quarters of this year, a year-on-year increase of 22.91%.

Despite the impact of COVID-19, corporate investment in Hainan has still remained active, especially since the “Overall plan for construction of Hainan Free Trade Port” was announced. Domestic and foreign investors are continuing to take up the opportunity to invest in Hainan.

Statistics show that in June, new market entities registering across the province exceeded 23,300, a year-on-year increase of 52.33%.

In July, new market entities registering across the province exceeded 25,300, a year-on-year increase of 36.66%.

In August, new market entities registering across the province exceeded 27,000 participants, including more than 14,700 enterprises (a year-on-year increase of 250.76%).

In the first three quarters of this year, a total of 41,000 new enterprises were added to the 12 key industries in Hainan, a year-on-year increase of 103.61%.

As of the end of September, there were 167,000 enterprises across the 12 key industries, accounting for 42.39% of the total number of enterprises.

The Internet, modern financial services and the pharmaceutical industry grew at a rapid rate, increasing by 367.2%, 366.43%, and 221.43% respectively.

The relevant person in charge of the Provincial Market Supervision Bureau stated that in future, Hainan will continue to reduce the time, steps and costs for enterprise establishment and to promote a trans-provincial service and adopt more flexible registration methods to serve foreign-invested enterprise registration.

He said they aim to comprehensively improve and standardize regulatory enforcement to create a “Hainan model” of fair competition, increase law enforcement such as anti-monopoly and anti-unfair competition, and strive to build an open, unified, and orderly competitive environment.

Related article: Hainan’s GDP increased by 1.1% within the first three quarters of 2020 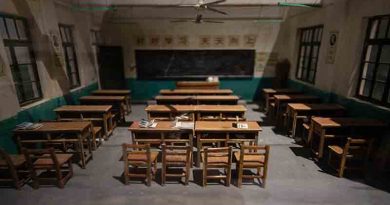 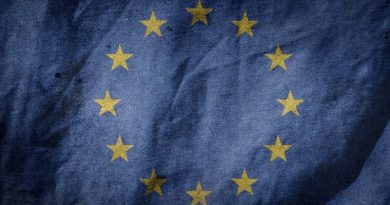 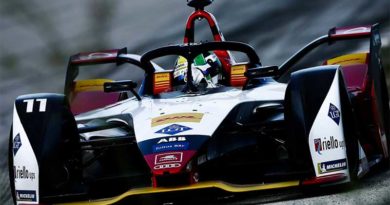 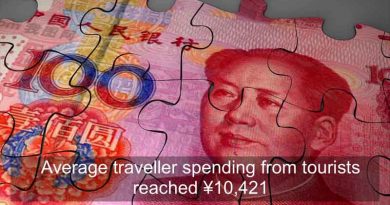 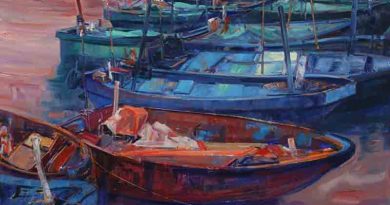 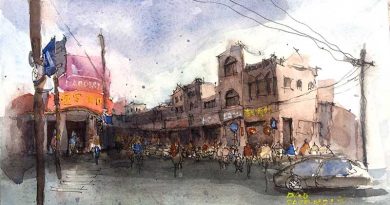