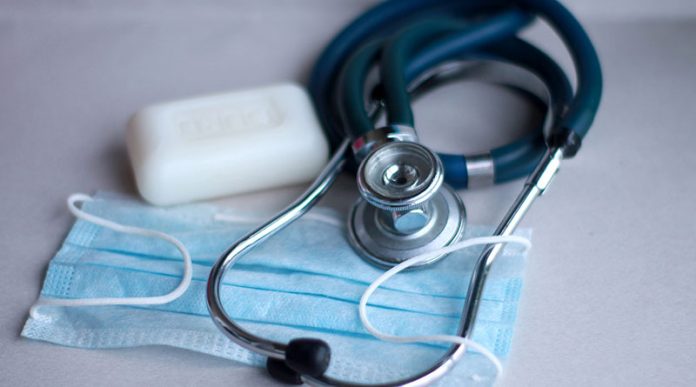 As of 16:00 on April 7, a total of 10 confirmed cases and 4 asymptomatic infections have been reported in Haikou.

On April 7, a press conference was held on the prevention and control of the new crown pneumonia epidemic in Haikou City. It was announced that as of 16:00 on April 7, Haikou had reported a total of 10 confirmed cases (light) and 4 asymptomatic infections. All have been sent to designated hospitals for treatment and are currently in stable condition.

Since the outbreak of the current round of the epidemic, Haikou has reserved, coordinated and dispatched social volunteer service forces through social mobilization, localized recruitment, and employment.

As of April 6, a total of 3,100 social volunteers have been recruited to participate in the prevention and control of the epidemic, and 4,700 party members, cadres, and volunteer teams of municipal and district organs have reported to communities to actively participated in information collection, order maintenance, material distribution, psychological counseling, etc. They have served more than 2.1 million people in total.

Related article: Self antigen testing – Where to buy, how to take it, and more.