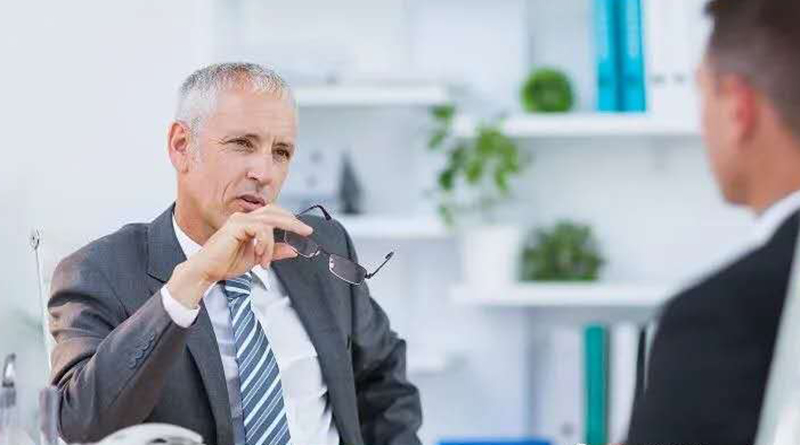 Jeff, Alex and Bob own a consulting company in Guangzhou. Jeff holds 80% of the shares, Alex 15% and Bob 5%.

On Jeff’s son’s 20th birthday, Jeff decides to buy his son a new flat. They have their eyes set on a 15 million Yuan flat in West District of Beijing, as that is at where his son studies. However, Jeff only has half of the contract amount, 7.5 mil, so he has to borrow the other half from a bank.

As borrowing money requires a corporate asset as security, Jeff decided to use the office.

Jill, the accountant was reluctant to provide Jeff with the office title certificate. ‘For whom are we providing this security? Don’t we need to first call a shareholder’s meeting?’ She questioned.

‘For me. I am buying a flat for my son. I own 80% of this company and I am the biggest shareholder. A board meeting will provide the same results.’ Jeff replied.

Worried that she might lose her job, Jill did what was told and gave Jeff the office title certificate.

Is what Jeff is doing proper?

No, it is not proper.

Providing any security to a shareholder requires a shareholders’ resolution, and Jeff, being an interested party, is not allowed to vote in this motion. So basically, there is no chance of him getting the corporate security approved unless he can convince Alex and Bob to vote for it, ie the consent of minority.

Company Law of the People’s Republic of China

If a company intends to provide a guarantee to a shareholder or actual controller of the company, it shall make a resolution through the shareholder’s meeting or shareholders’ assembly. 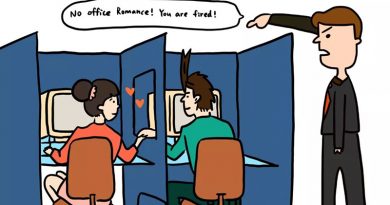 Are you out if there’s an office romance? 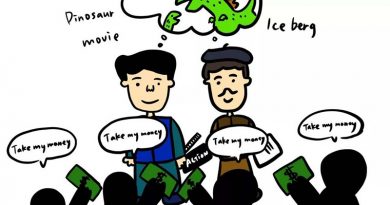 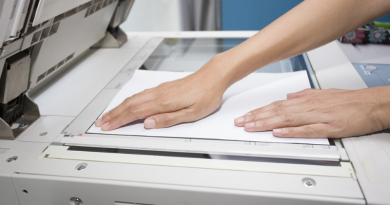 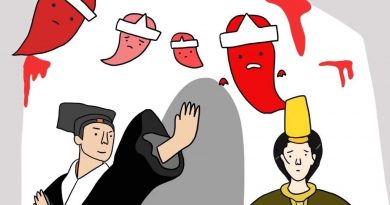 Can you recover rental agency fees if your agent hides facts? 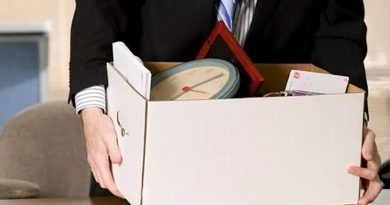 What to do if you get sick eating take away food?