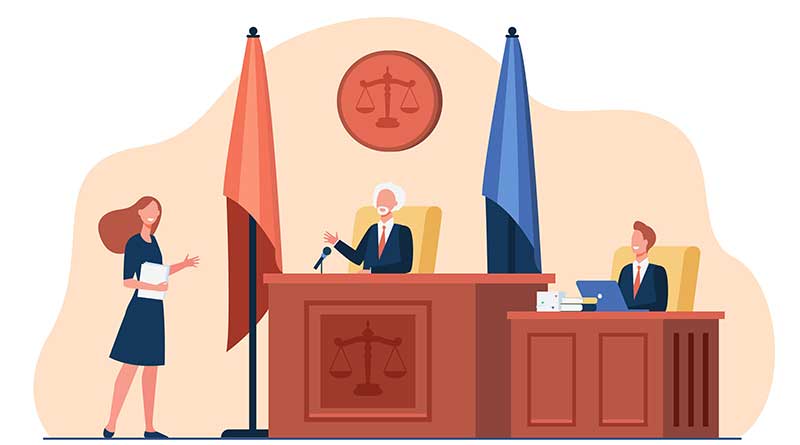 According to caixinglobal.com, China drafted a law formalizing the free trade port status of Hainan following the pilot program testing of a unique national policy of zero tariffs, low tax rates and a simplified tax system.

According to Vice Minister of Commerce Wang Shouwen during a briefing on the blueprint for the Hainan FTP “The whole island will be an FTZ, which will distinguish Hainan from the rest.”

The draft legislation, which has been reviewed by the National People’s Congress, is open for public comment until Jan. 29. The proposal is in line with a master plan announced in June 2020 for transforming the entire province into a globally influential free trade port.

The development goal of Hainan free trade port – By 2025, we will initially establish the free trade port policy & institutional system, which focuses on trade and investment liberalization and facilitation.

Attention should be directed to major industries and platforms to boost the real economy and promote the high-quality development of Hainan. 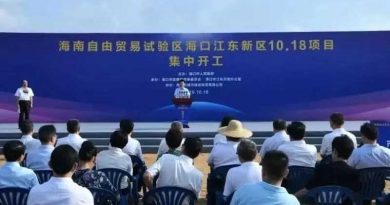 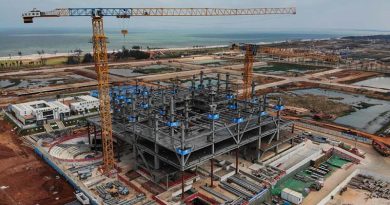 Progress of the Jiangdong New Area in the Hainan Free Trade Zone, from the air 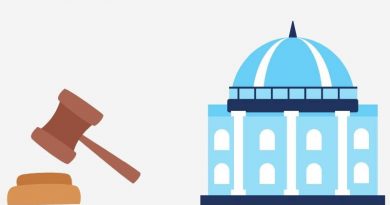 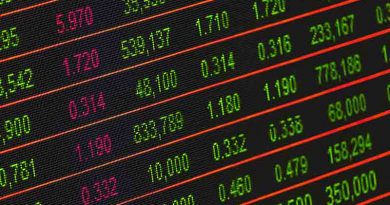