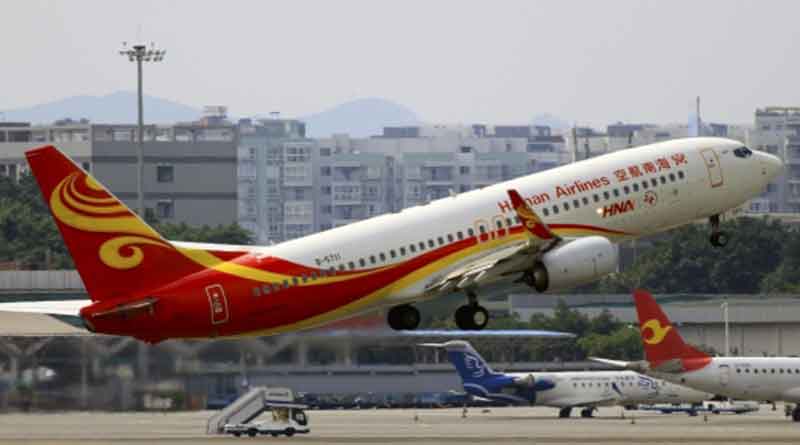 Headquartered in Haikou, Hainan Province, China, the airline has been awarded 5- star rating for the eighth consecutive year in Skytrax’s 2018 World Airline Award.

The new route to Haikou—the second nonstop service to China served by the airline after Shenzhen—is expected to meet strong demand for air travel to Japan from Haikou and surrounding areas.