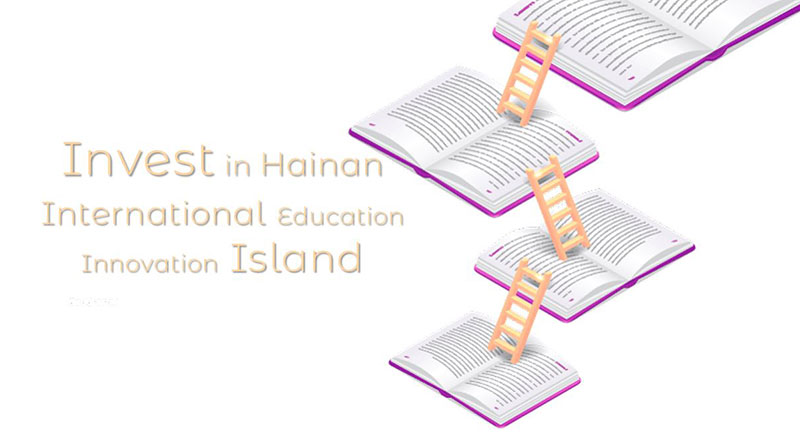 The government is currently stepping up efforts to build Hainan into an international education innovation island.

Attracting well-known universities at home and abroad to Hainan Island

Harrow School in Haikou has started enrolment, and international school projects such as Dulwich College and Wycombe Abbey School are at an advanced stage.

The first & most simplified examination & approval process for running a school in China:

The Ministry of Education and Hainan Province carry out joint examination and approval of Sino-foreign cooperative education at the undergraduate level or above.

Related article: Invitation to top educational institutions to come and setup in Hainan