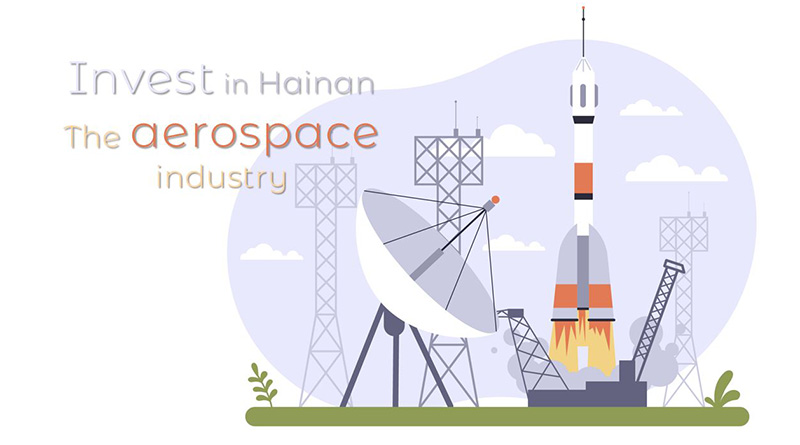 Development of the aerospace industry in Hainan

Wenchang is the only satellite launch site near the equator and the sea in China.

As the southernmost province in China, Hainan has the unique advantages of low latitude and a coastal location, offering benefits such as less fuel consumption for space launches, better safety against falling debris and more convenient transportation, additionally, Wenchang has a port which can be used for delivery of heavy equipment.

Core advantages of the aerospace industry in Hainan

Recommended area for investment in the Hainan aerospace industry

Related article: Find out more about investing in Hainan