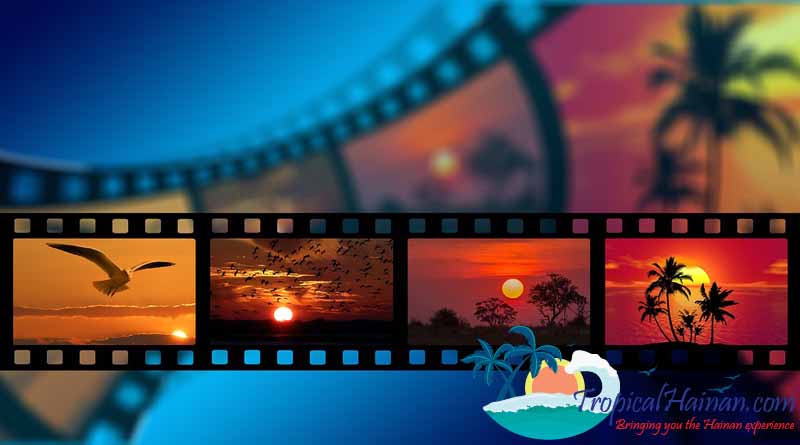 Hainan has just seen the opening of the Italian Summer, Film Festival, which is being held as part of the upcoming International Film Festival in December. From July 26 to August 4, movie lovers will have the opportunity to dive into the world of Italian cinema and see the best films on silver screens.

The festival will be held in Sanya, Haikou, Wanning, Dongfang and Qunzhong. Shows await viewers every night from Monday to Sunday. It is reported that viewers will see, in particular, the 10 highest-grossing Italian films.

The opening ceremony of the holiday of Italian cinema was scheduled for July 26 on the shore of Dadonghai Bay in Sanya. The show began with the comedy “7 Days to Get Famous”, directed by Gianluca Vannucci, who is expected to attend the festival.

The organizing committee of the festival of Italian films intends to cooperate with the Taobao e-commerce platform owned by Alibaba, that will launch the ticket sales.

The Hainan Island International Film Festival was first held from on December 9-16, 2018, and it was officially declared “one of China’s main film festivals.” The screening is carried out with the support of the Hainan administration and with the approval of the propaganda department of the Central Committee of the Chinese Communist Party. Such actors and directors as Jackie Chan, Aamir Khan, Nicolas Cage, Johnny Depp, Nuri Bilge Ceylan attended the first Hainan film festival. 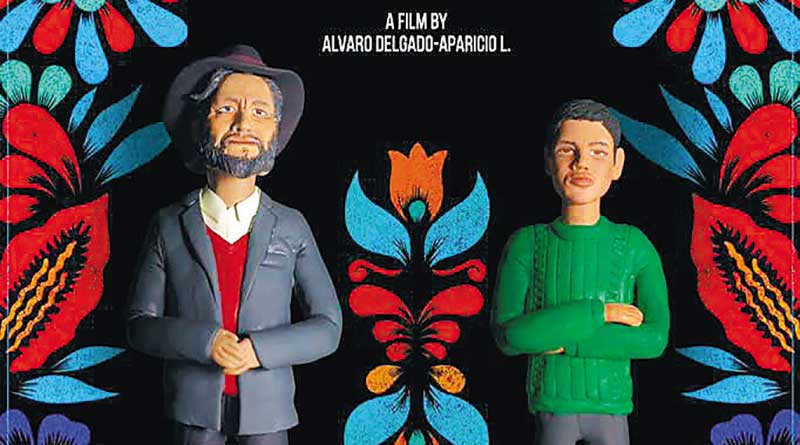