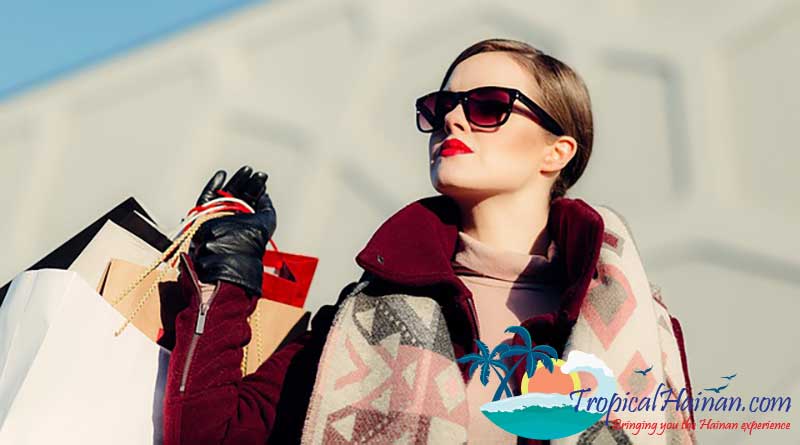 There are four duty-free stores on Hainan Island at present. The first two were opened in the province’s administrative center Haikou and in the resort city of Sanya.

In January 2019 the authorities announced the opening of two more — in Haikou and in the coastal city of Boao in Qionghai.

According to Xinhua, since the opening of the first store about 58 million units have been sold for a total of 44.52 billion yuan (about $6.64 bln).

In order to create the most favorable conditions for visitors in December 2018, the maximum amount of purchases was increased from 16 to 30 thousand yuan (from $2,28 to $4,48 thousand) without restrictions on the number of goods purchased.

China launched the pilot program for the Duty free chain of stores development in 2011. According to the authorities, this policy is aimed at “promoting Hainan as a world-class consumption centre and tourist destination.” 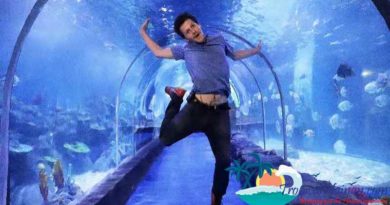 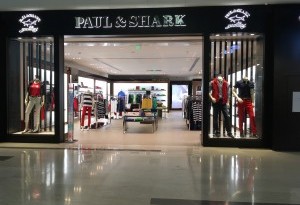 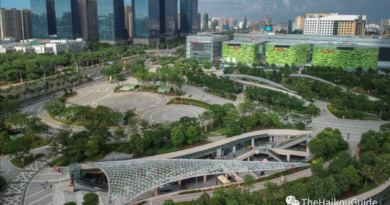 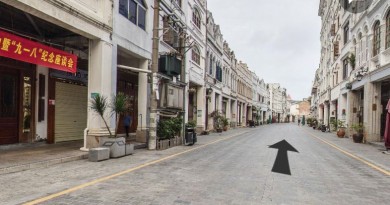 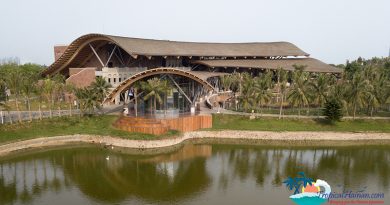