Nature, wildlife and the environment on Hainan Island 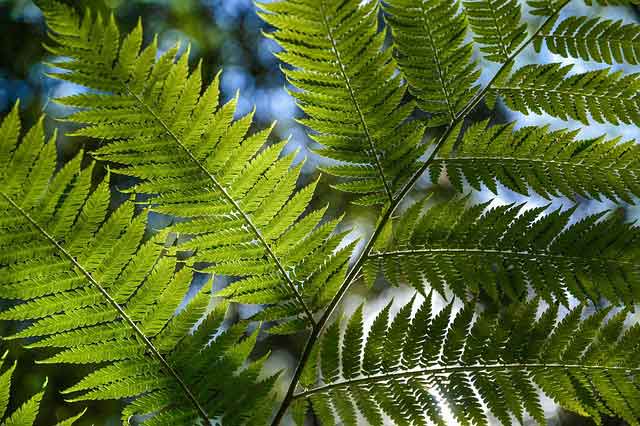 Nature and the environment

There are 5 major tropical primitive forests in Hainan distributed over the Wuzhi, Limu, Diaoluo, Jianfeng, and Bawang mountains in its interior and they contain numerous different species of trees.

Palynological studies have shown that Hainan's forest cover was as high as 90% as far back as 111 B.C. when it was incorporated into the Western Han Dynasty. Throughout the centuries, mass migration of Han people to Hainan, bringing with them advanced metal tools for forest clearance accelerated the reduction of forest cover.

During the Japanese invasion of the 1930’s forest cover was reduced to 50% due to large scale logging. It was reduced still further to 35% by the 1950’s as China’s demand for high quality hard wood increased. The forests contain more than 20 viable commercial species including teak and sandalwood.

In 1994 government policy shifted to one of sound ecological development, and commercial logging in Hainan was banned.  An annual investment fund of over RMB¥36.5 million was made available to reemploy workers from the logging industry and to help conserve the forests. In 1998 two further initiatives were launched, “The Natural Forest Protection” and “Grain for Green” projects. Both projects have had considerable success and to date forest cover stands at approximately 57%.

At the heart of Hainan lies its highest mountain, Mt Wuzhi, (Five Fingers Mountain), with its highest peak at approximately 1,860 metres.  From here the land steps down gradually in every direction to lowlands, except to the south where the mountains run to the edge of the sea.

There are 68 nature reserves with the responsibility of safeguarding 50 species of plants and 102 different kinds of wildlife classified as under state special protection. Two of which, BlackCrown Gibbon monkeys and Hainan Eld’s deer are found exclusively on Hainan.

3 of the best well known nature reserves are:

Gan Shi Ling nature reserve which lies to the northeast of Sanya. Since 1983 it’s been under government special protection for plants and is a popular hiking destination with tourists.

Bawangling nature reserve in western Hainan is home to the rarest ape on earth, the BlackCrown Gibbon. 27 species of trees are under state protection here and it houses an UNESCO research base for biological science.

Eldi’s nature reserve is located close to Dongfang city and is one of the most popular tourist attractions in Hainan. Eld’s deer or “slope” deer as they are known locally, were reduced to a herd of only 26. Due to state protection they have clawed their way back from extinction and now number about 800. 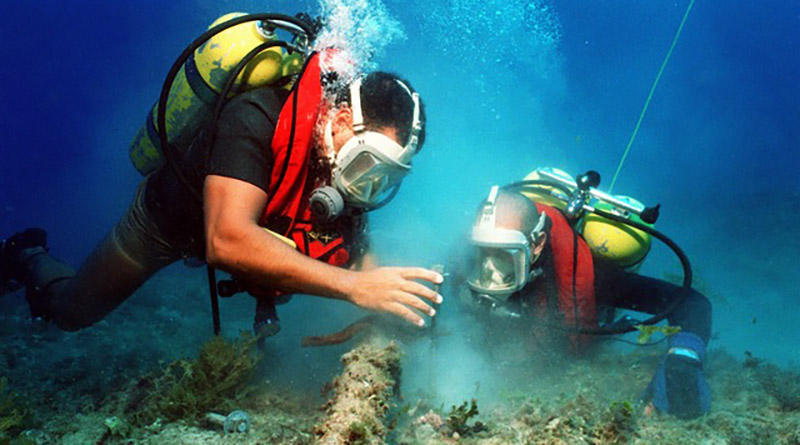