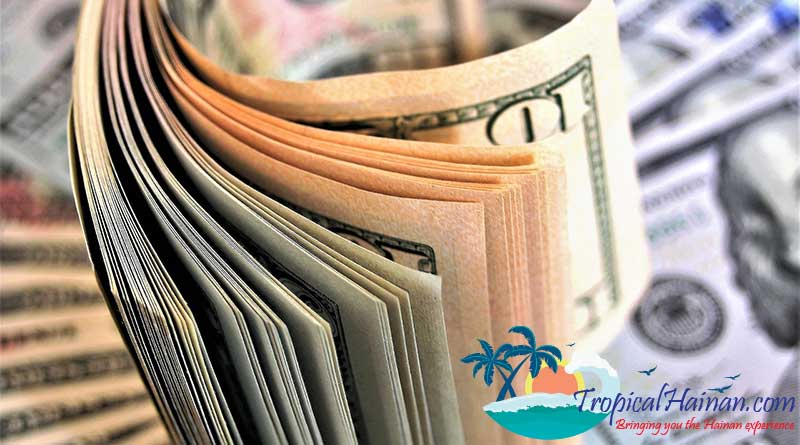 The negative list, which restricts foreign investment in certain industries, will be further shortened in both its 12 pilot free trade zones and nationwide, and allow full foreign ownership in more sectors, Commerce Minister Zhong Shan said in an interview with Xinhua News Agency on Saturday.

To build a favorable environment, the ministry will push for a foreign investment law and improve governments’ handling of complaints from foreign businesses, Zhong said.

As a major global investment destination, China has maintained stable growth in foreign direct investment against a gloomy global setting. Its FDI grew by 3 percent year-on-year to $135 billion in 2018, while the figures for the world as a whole and developed countries dropped 41 percent and 69 percent, respectively, in the first half of last year, said Zhong.

The World Bank raised China’s ranking in terms of business environment by 32 places. Also, 95 percent of companies surveyed by the Washington-based U.S.-China Business Council said they would increase investment or maintain their existing presence in China in the coming year, according to a report released in December.

“The Chinese market has huge potential and sound prospects,” Zhong said. The country’s goods consumption, which is expected to achieve 9.1 percent annual growth in 2018 to 38 trillion yuan ($5.6 trillion), has served as the biggest growth driver for five consecutive years.

Zhong said the ministry will further stimulate domestic consumption this year, with measures to facilitate urban consumption upgrades, tap into the potential of rural areas, build modern supply chains and support use of services.

He said the three major tasks of the Ministry of Commerce this year will be holding the second China International Import Expo, properly handling trade frictions with the U.S. and pushing forward pilot FTZs and the Hainan free trade port.

These are practical moves in building a predictable and transparent business environment for global investors, to ensure that they are given fair market treatment, said Zhang Yansheng, a researcher at the China Center for International Economic Exchanges.

“The Ministry of Commerce is currently planning to add new areas for the China (Shanghai) Pilot Free Trade Zone and design policies for building the Hainan free trade port to promote their growth,” said Tang Wenhong, director-general of the ministry’s department of foreign investment administration. 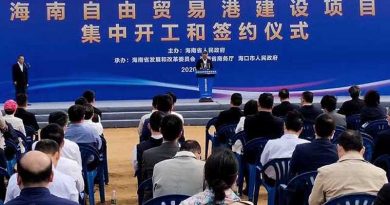 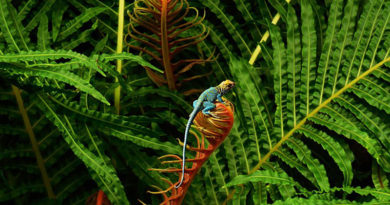 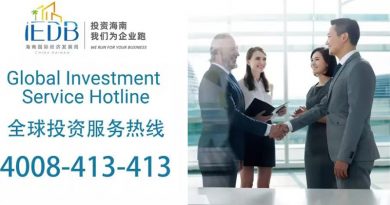 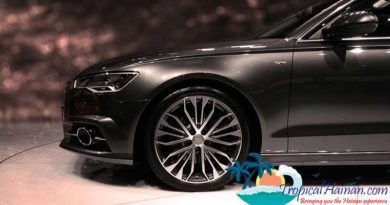