Sanya to give out digital yuan worth $1.56 million free of charge, to locals and foreigners 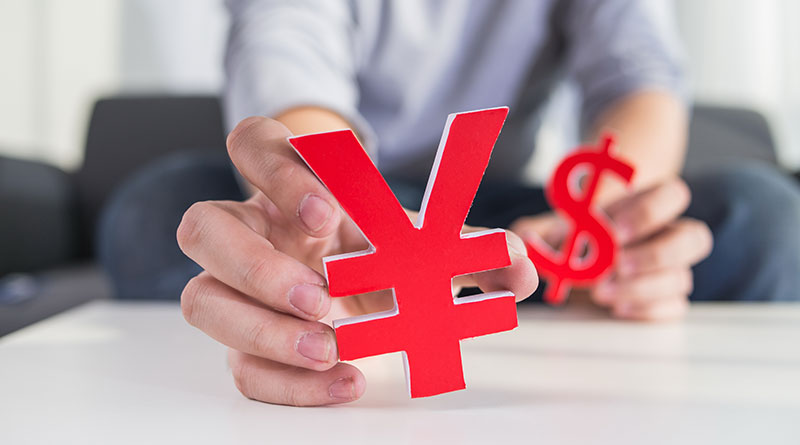 The Sanya authorities will soon (no date announced yet, we’ll keep you updated), distribute funds in the equivalent of the national digital currency in the amount of 10 million yuan (more than $1.56 million) among the population free of charge to boost domestic consumption, reported Nanguo Dushibao newspaper.

According to the newspaper, this decision was made at a meeting of the local administration. One of the main objectives of this measure is to accelerate the development of several experimental facilities, where digital yuan will be introduced in the first place. The said amount is eligible for both residents of Hainan (including citizens from other cities in China and foreigners living in Sanya) and visiting tourists.

According to the city authorities, the digital money received can be spent in duty free stores, when visiting tourist sites or when booking five-star hotels.

“At the same time, we are going to raise the status of digital yuan, boost sales in slow seasons, and assist in the formation of a so-called center for international consumption in Sanya,” the local administration stated.

Hainan has become one of China’s regions where digital yuan is being tested. Since the end of 2019, the authorities have also tested it in Beijing, in the cities of Shenzhen, Suzhou and Chengdu, in the Xiong’an new economic zone near the Chinese capital. In October 2020, the cities of Shanghai, Changsha, Xi’an, Qingdao and Dalian were added to the list.