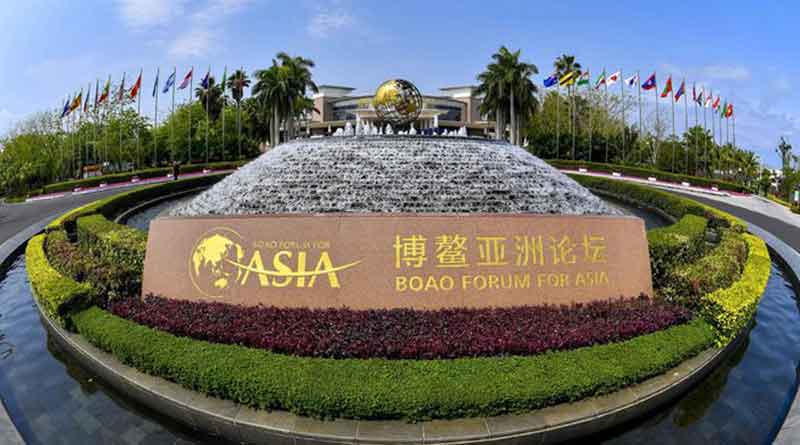 The Economic Bo’ao Forum for Asia in Hainan will be held from 18 to 21 April 2021, the organizing committee of the event announced on Thursday.

“The annual meeting of the Economic Forum for Asia in Boao in 2021 is scheduled to be held on April 18-21,” announced a document published on the official website of the forum.

As noted, in connection with increased control measures amid the pandemic, in particular restrictions on international travel, part of the event’s agenda is planned to be held online.

The Boao Forum for Asia, dubbed the Davos of the East, is a platform for signing important agreements and international coordination between business and political elites. The forum has been held since 2001, usually in spring, following China’s main annual political event — the two sessions, where the Chinese authorities determine the country’s national strategy.

Special attention is given to the forum as it facilitates China’s international contracts, diplomatic agenda, promotes China’s image and the concept of Community of Common Destiny globally. This regular forum has become an important bridge connecting China with the outside world.

Spokesperson for the Bo’ao forum

The Boao Forum bacame the center of global attention in April, 2018, when China’s President Xi Jinping attended the opening ceremony. Speaking at the forum, the Chinese leader for the first time announced a number of important national policy highlights regarding the new market reforms, structural changes and boosting China’s openness.

In 2020, the organizers canceled the forum due to the pandemic.

Why is Hainan’s Changjiang small modular reactor (SMR) so groundbreaking?

Attention employers! Recruitment fair for disabled graduates to be held from Aug 25th to 28th