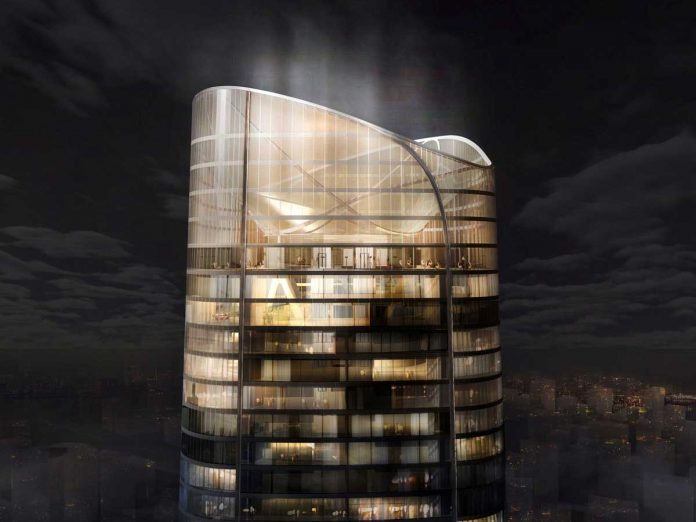 The tallest building in Hainan

When completed, the Haikou Tower will be the tallest building in Hainan and a new landmark for the city and Hainan Island.

Haikou Towers are projected to become the heart of the new Central Business District of Haikou.

The Masterplan comprises an ensemble of 10 Towers ranging from 150 to 450 meters tall with an overall building area of 1.5 million square meters.

Two facing series of towers line up along the central axis of the new Central Business District and culminate in two landmark towers framing the central plaza of the district.

On ground level the office towers will be connected by a continuous undulating podium that accommodates the adjunct commercial facilities.

The public realm between podium and boulevard expands with lush green spaces and water basins.

Related article: Yangpu Bay is about to get a major facelift 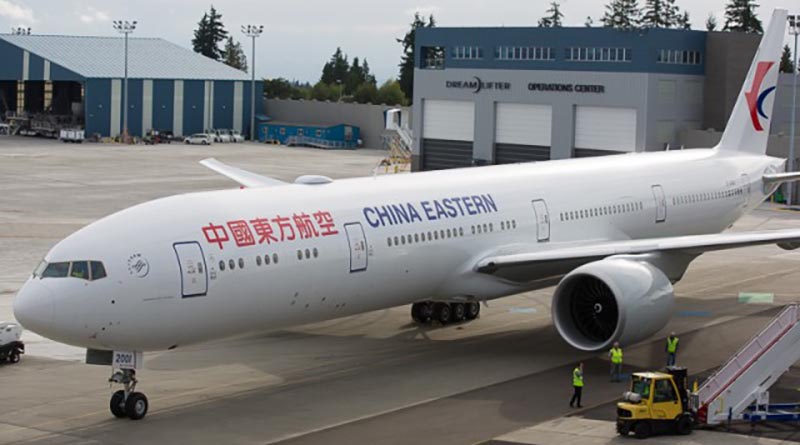