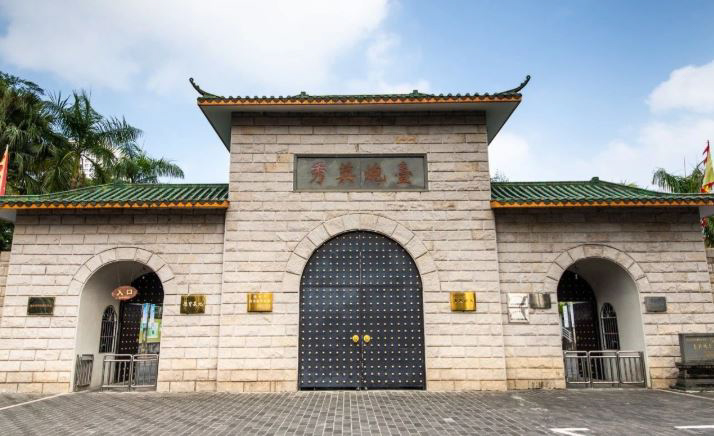 Located in the Xiuing district of Haikou the fort was constructed in the 17th year of Emperor Guangxu’s reign (1891) during the Qing Dynasty to resist a threatened invasion by the French.

Xiuying fort consists of five towers, Zhenwu, Zhendong, Gongbei, Dingxi and Zhenwei, which are in a line from East to West and face the sea to the North. Together with the Humen, Wuson and Daqukou forts, Xiuying fort is one of four famous forts from the late Qing Dynasty. 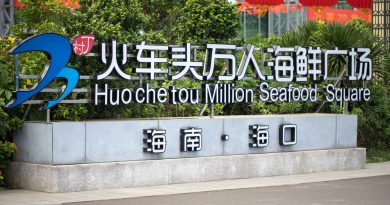 Breakfast at The Porch 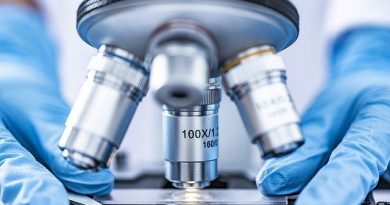 Conference on Advances in Biochemistry and Molecular Biology 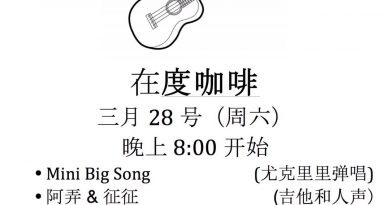 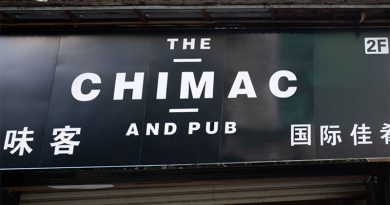 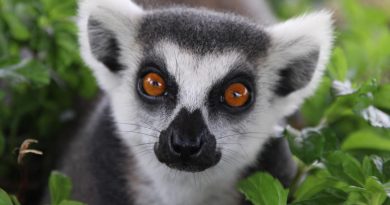