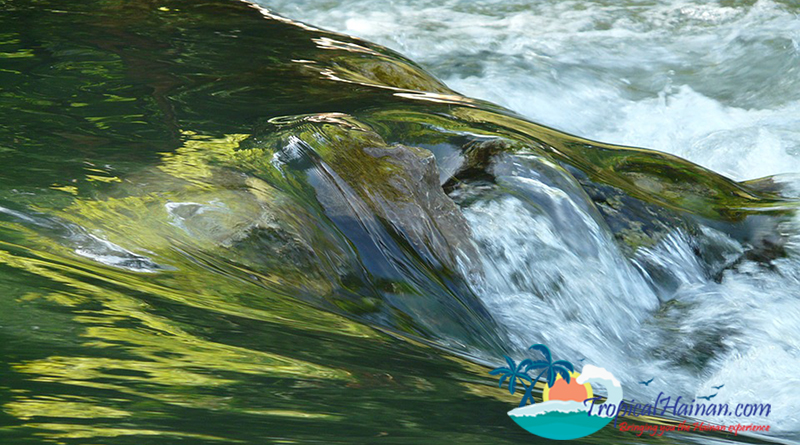 The authorities of the administrative center of Haikou city are taking active steps to protect the island’s environment, the Hainan Daily newspaper reported. In June, Haikou once again became the leader among 168 China’s major cities in terms of air quality.

The publication notes that since 2013 the environmental situation in Haikou has been improving steadily. This also contributes to the promotion of an initiative aimed at preserving the “blue sky and clear water” of the city, which is not only the provincial center of the Island of Hainan, but also a popular tourist destination. According to the newspaper, “the city authorities are taking a wide range of measures.” They are working on controlling all potential sources of pollution, the application of tough administrative measures against those who violated environmental laws as well as the continuous improvement of the mechanism for monitoring the state of air in Haikou.

The city administration also asked the public to report any cases of environmental violations through the WeChat messenger.

Environmental protection is a national concern. As China’s leader Xi Jinping said previously, along with eliminating poverty and preventing financial risks, combating pollution is “one of China’s three major battles.” According to the government’s plan, this year about 25 billion yuan (about $ 3.73 billion) will be spent on air pollution control, which is 25% more than last year. 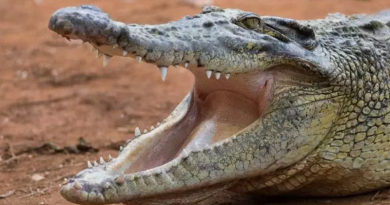 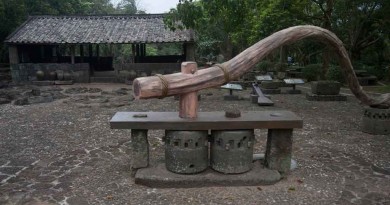 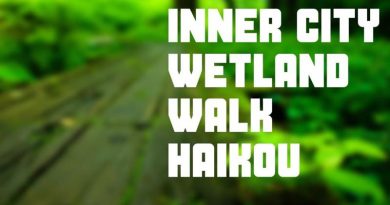 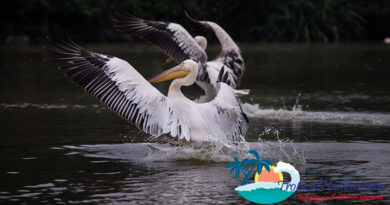