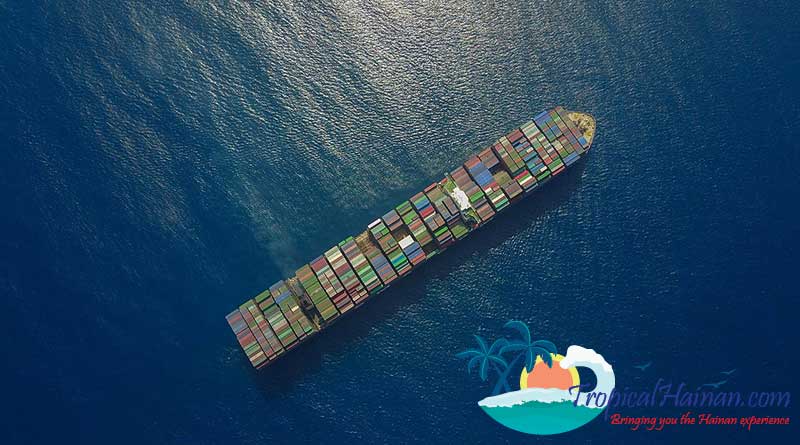 The Hainan government has introduced more than 40 measures to promote further opening-up and facilitate a sound international business environment, said Liu Cigui, Party secretary of Hainan. Under the central government plan, Hainan has been given the task of completing important development steps by next year, establishing a basic free-trade port system by 2025 and having a world-class free-trade port by 2035.

Established in 1988 as the country’s largest special economic zone, Hainan, covering a land area of 13,670 square miles, has long been at the forefront of China’s reform and opening-up. The island has piloted 100 reforms over the past 31 years, the provincial government said.

They include the joint-stock system in public companies, the introduction of the “small government, big society” administrative system, and an integrated planning strategy to protect ecological resources while promoting social and economic development.

Despite the reforms, Hainan still lags behind developed countries and regions, Liu said. Future reforms should give full play to the role of the market in allocating resources, promoting liberalisation of investment and trade, the free flow of funds and people, and accelerate the development of a unified market environment. Liu said Hainan has made institutional reform a central plank of high-quality development of the Hainan free-trade zone, the country’s 12th such zone.

Reforms at the Boao Lecheng International Medical Tourism Pilot Zone in eastern Hainan are helping to attract the latest technology, equipment, medicine and top doctors from home and abroad. Lin Ping, an official with the zone, said it had attracted 24 foreign medical technology companies and 36 overseas doctors from countries including the United States, Germany, Japan and South Korea.

Fifty-five thousand patients have been treated at hospitals in the zone since last year. Hainan boasts 1,208 miles of coastline, 68 natural bays and more than 600 islands – providing a lucrative environment for sailing tourism. But the policy of levying high security deposits of 7.6 million yuan (£870,000) for yachts valued by customs at 20 million yuan or more has scared many tourists away.

Hainan recently became the country’s first province to introduce tariff-guarantee insurance for overseas yachts to reduce the cost of visits. Owners of foreign yachts now only need to pay about 10,000 yuan to an insurance company upon entering Hainan’s territory. 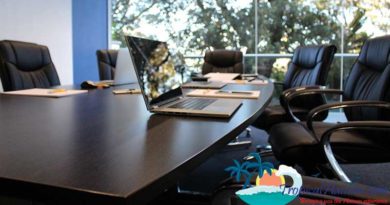 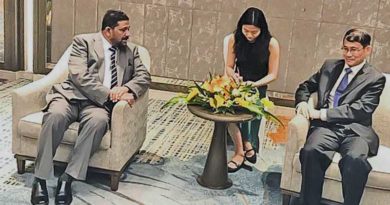 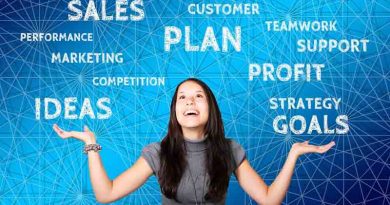 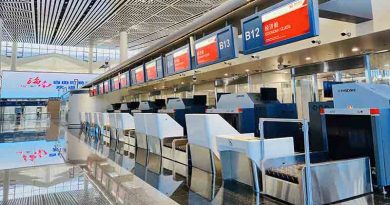