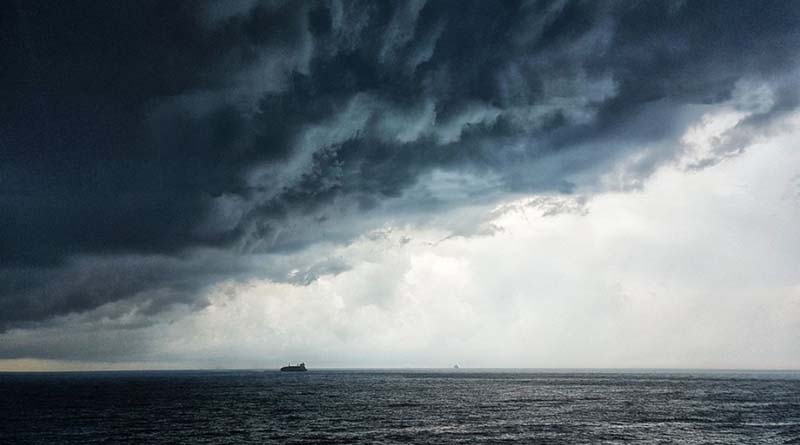 Weather! The one common topic that people across the globe can use to strike up a conversation. Unless you are an angler on the open seas, the content below may not affect you, but at least it will give you fresh ammunition for your next interaction with a stranger.

As we fall into the autumn months and the weather cools down across Hainan it has been apparent that this year has been hotter than most.

According to information provided by the Hainan Metrological Bureau, the average temperature in Hainan from January to August in 2021 was 25.7°C which is 0.7°C higher than in the same period in previous years.

According to statistics, the island has had hotter months but less rainfall. The average rainfall in Hainan Province was 803.7 millimeters, which is 278.5 millimeters (25.7%) less than normal.

Utilising the latest sea temperatures and atmospheric conditions, a comprehensive analysis of weather data was carried out to predict the weather over the next two months.

It is estimated that from September to October 2021, there will be 3 to 4 tropical cyclones (including tropical storms and severe tropical storms) affecting Hainan Province.

Tropical cyclones/storms affecting Hainan appeared in mid-June 2021, which was 40 days later than expected.

The total rainfall from September to October will be above average, with 10% to 20% more in September and 10% to 15% more in October.

It is expected that the average temperature will be higher across the island from September to October, during which, September is expected to be 0.3-0.5°C higher, and October will be 0.2-0.4°C higher than normal.

Related article: Out of this world images taken by Shenzhou 12 astronauts officially released